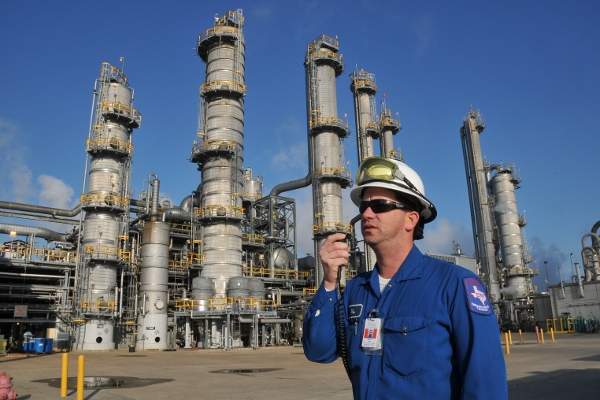 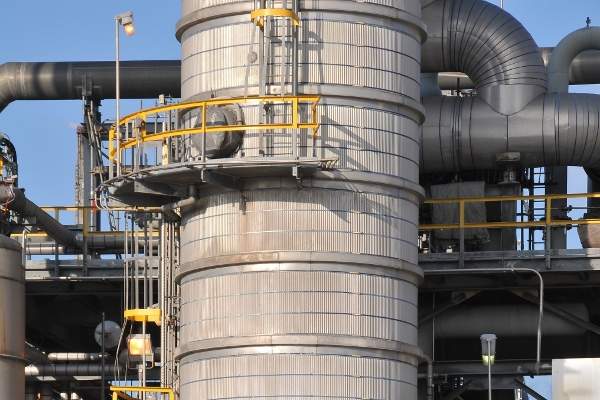 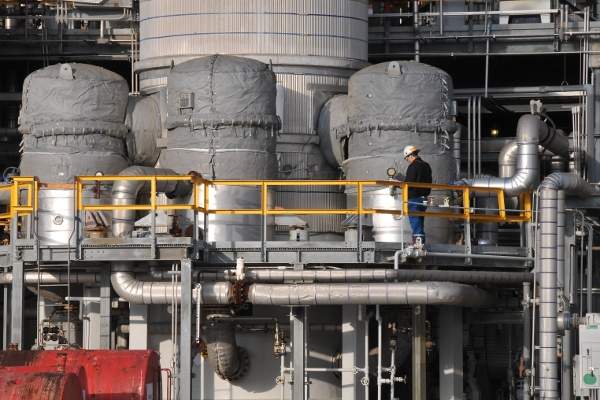 The methyl acrylate production plant has a capacity of 45,000t. Image courtesy of ARKEMA ARYA Ravi. 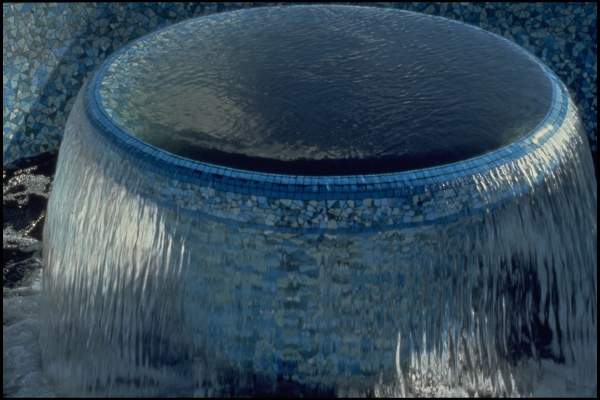 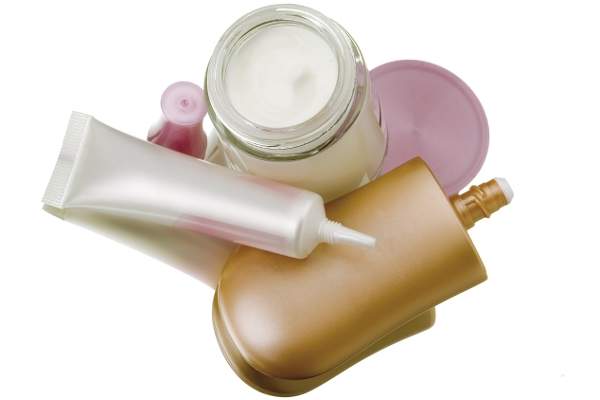 Chemicals produced by the plant are used in the production of many household and personal care items, including hand lotions, diapers and shampoos. Image courtesy of HEXIMAGE. 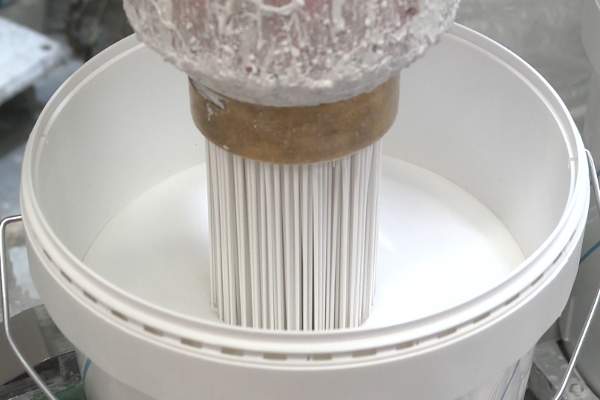 Chemicals produced by the plant are used in the production of water-based acrylic coating. Image courtesy of EVIMAGES. 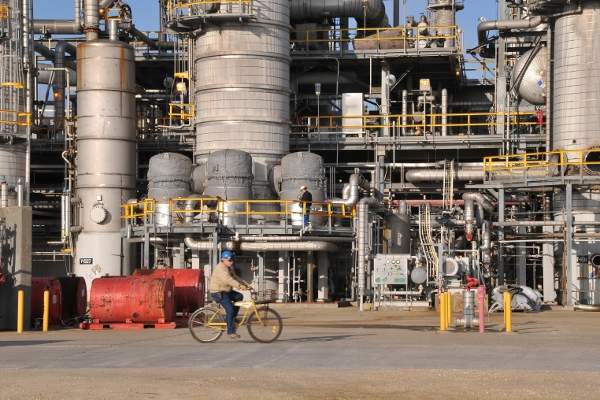 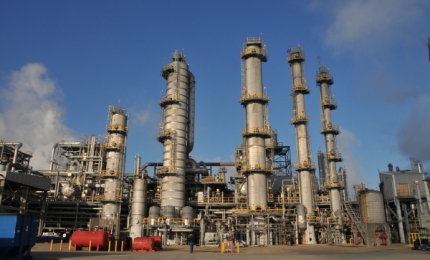 Arkema, a global producer of chemicals and advanced materials, opened a new Methyl Acrylate production plant at its Clear Lake facility in Texas, US, in July 2014. The Clear Lake facility, located in the Pasadena Industrial District, is headquarters for Arkema’s Acrylics business in North America.

The methyl acrylate plant is the third production facility at the Clear Lake plant and produces methyl acrylate, a derivative of acrylic acid used in the manufacturing of specific polymers.

The opening of the 45,000t methyl acrylate plant marks the completion of the last phase of the $110m capacity enhancement and renovation plan announced in 2010 by Arkema as part of its acrylic business expansion in Texas.

The new methyl acrylate production plant was one of three projects proposed in the capacity expansion and enhancement plan at the Clear Lake unit. It was proposed to be the second project during the announcement of the three-year investment plan but was completed in the last phase.

The project aims to meet the growing demands and use the opportunities of the elastomers, water treatment and technical polymers sectors.

The plant combines acrylic acid with methanol to make methyl acrylate. The compound is used in the manufacture of technical polymers for water treatment, elastomers and engineering polymers.

Arkemas announced its plan to invest $110m in its acrylics sites in Clear Lake and Bayport, Texas, in November 2010. The plan was to renovate the existing facilities and build new units to produce acrylics acid and its esters, which have wide applications in super-absorbent polymers, water treatment and enhanced oil and gas recovery. The project was planned in three phases over three years.

The first project increased the capacity of the acrylic acid production unit at the Clear lake facility to 270,000tpa. It was aimed at improving the reliability and competitiveness of the plant. The expanded unit was opened in June 2013.

The second project is the 45,000t methyl acrylate production unit. The last project announced was to transform the Butyl Acrylate plant at Bayport, Texas, to a 40,000t capacity 2-Ethyl Hexyl Acrylate (2EHA) production plant. 2EHA is used in the production of pressure sensitive adhesives (PSA). This was, however, the first project to be finished, in 2012.

The acrylics manufacturing unit produces acrylic acid, which is derived from propylene by mixing propylene (petroleum gas) with oxygen (air). The unit runs continuously throughout the year without a break, making Arkema one of the world’s leading producers of acrylic acid. Acrylic acid is used as an intermediate in the production of super absorbents used in diapers, while its derivatives are used in the production of paint, ink, glue and polymers for water treatment.

The butyl acrylate manufacturing plant produces buytl acrylate, a reactive chemical, by mixing acrylic acid with butanol (butyl alcohol). Butyl acrylate is commonly used as co-monomer that, when polymerised with another monomer, produces co-polymers that are generally used in the production of coatings, leather finishing, thickeners, surfactants, textiles, sealants and fibres.

Methyl acrylate is also used as a co-monomer to produce copolymers that are used as ingredients in elastomers, water treatment, surfactants, plastics, textiles and pharmaceutical intermediates.