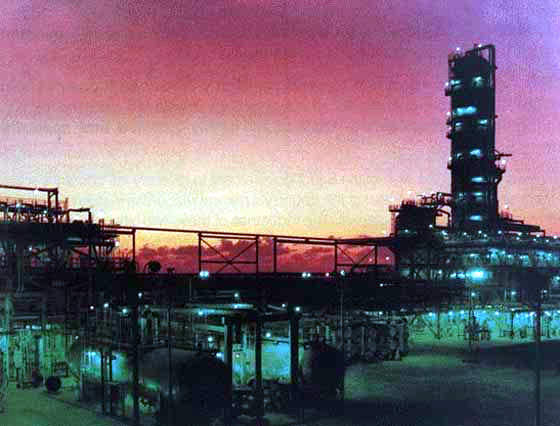 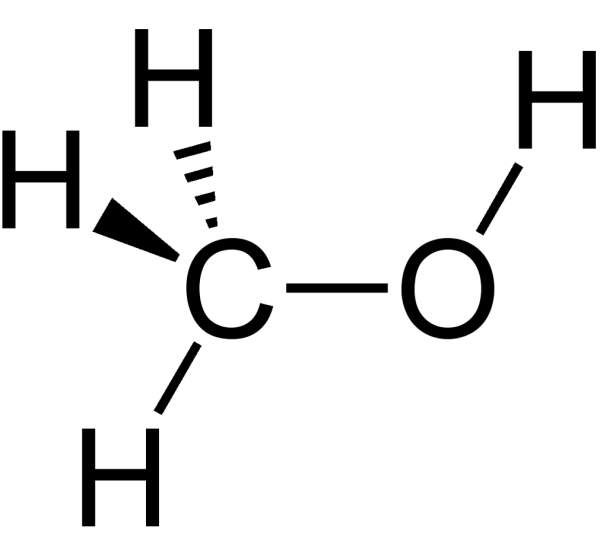 The Ar Razi 4 methanol plant in Al Jubail has approximately 850,000t/yr of production capacity. Image is a structural view of the methanol. Image courtesy of Ben Mills. 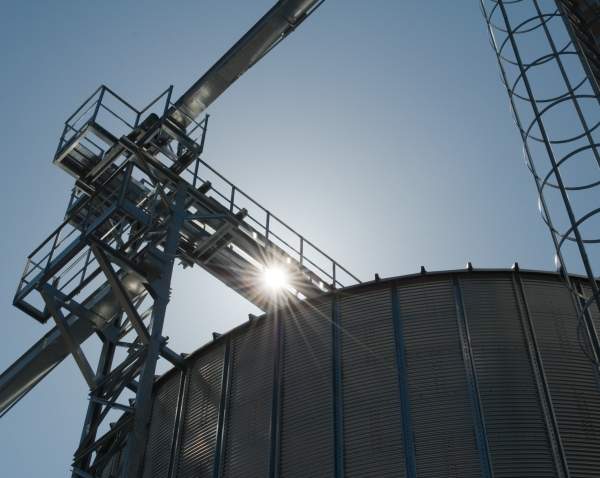 The AR Razi plants are located in the methanol complex at Al Jubail in Saudi Arabia. The first methanol plant was constructed in 1983, with the second and third commissioned in 1991 and 1997 respectively.

"The company is jointly owned by SABIC (50% stake) and a Mitsubishi Gas Chemical consortium. SIPC is a private sector enterprise."

The fourth plant addition in 1999 was the biggest at the complex. The Ar-Razi Al Jubail is the biggest single complex methanol production site in the world.

In addition to the methanol facility, there are facilities for butanediol, acetic acid and maleic anhydride.

The plant complex is owned by the Saudi International Petrochemical Company (SIPC), also called Sipchem, through its subsidiary the Saudi Methanol Company.

The company is jointly owned by SABIC (50% stake) and a Mitsubishi Gas Chemical consortium. Sipchem or SIPC is a private sector enterprise, established in December 1999, and currently has a paid-in capital of $978m.

The capacity of the methanol plant is approximately 850,000t/yr, and it also produces 140,000t/yr of carbon monoxide.

Large as this seems, the fourth plant is roughly the same size as the existing number three plant. This gave the company a total capacity of 3.2 million tons a year. A 1.7mtpa fifth Ar Razi plant was also commissioned at the site in 2008.

The synthesis process, converting feed gas to methanol, is the key operation in the production of methanol.

The Superconverter process recovers heat from the reaction and uses it to maximise the catalyst process.

According to the companies, that results in a 10% reduction in overall energy consumption.

Mitsubishi’s technology is key to the success of the plant. Along with the superconverter processing plant, the facility expansion includes boilers and water purifying apparatus and a giant chemical storage tank.

The Al Jubail plant complex also has an acetic acid plant with a capacity of about 200,000t/yr. It uses the nearby methanol facilities as a source of feedstock for its own processing.

The butanediol plant, with a capacity of 50,000t/yr as well as a 10,000t/yr maleic anhydride unit, was built by the Gulf Advanced Chemical Industries Company (Gacic). These were built and operated by a separate company. However, the al Zamil group is a major shareholder in both. The letter of intent to build the plant was signed by Huntsman and Kvaerner Process in the first half of 1999.

Much of the methanol from the Saudi plant goes to the Far East, with about half of the production from the fourth plant intended for the Japanese market.

"The AR Razi plants are located in the methanol complex at Al Jubail in Saudi Arabia."

The methanol is used as a material for a variety of plastics, paints, synthetic fibres and chemicals. Methanol prices recovered somewhat during 2000, thanks to the enforced closure of some facilities in Trinidad & Tobago.

Saudi Arabia is keen to develop its petrochemical industry further, partly for employment reasons, and partly to insulate itself from the fluctuations in price that particularly damage companies that rely overly on the sales of a commodity product.

Although this factor has eased somewhat as oil prices have gone back up, a less diversified economy would still be very dependent on changes in market demand.