Methanol is produced at the Acetex plant using the Lurgi mega methanol process. 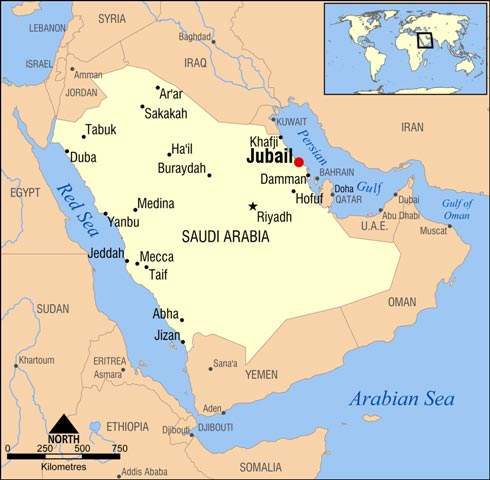 Al Jubail Industrial city is a major industrial centre; the new plant on the Tasnee Petrochemicals site is the first Acetex plant in the Middle East. 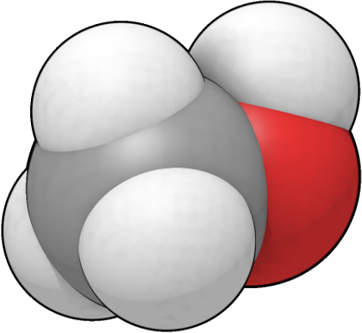 Vinyl acetate monomer is an important chemical in polymer production. 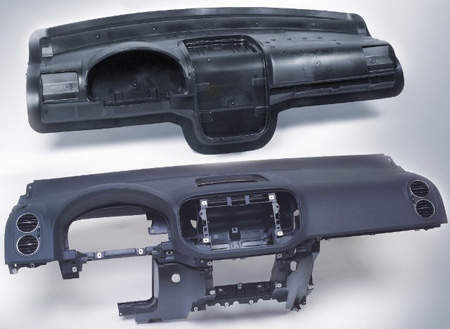 Products from the Acetex plant will be used to produce a variety of products, including polymers.

Acetex Corporation, a well-known international chemical producer based in Vancouver, Canada and now owned by Blackstone Group (owners of Celanese) entered into a joint venture in 2004 with the Saudi Arabian government-owned Tasnee Petrochemicals. The JV has built a new chemical plant in the Jubail Industrial City on the Tasnee Petrochemicals site that will produce methanol, acetic acid and vinyl acetate monomer. It is the first Acetex plant in the Middle East.

National Petrochemical Industrialization Company (the company behind Tasnee Petrochemicals) will own 50% of the VAM and acetic acid plants, along with 75% of the methanol plant.

The plant provided employment for an additional 800 employees at the Tasnee Petrochemicals site.

The plant came on stream in the fourth quarter of 2007. It will have an annual production of 500,000t of acetic acid, 1.8 million tonnes of methanol and 275,000t of vinyl acetate monomer (VAM). The majority of the chemicals will be taken by Celanese for sale on the world market and the production of value-added products such as polymers.

The natural gas feedstock for the chemical plants was allocated in 2005 by the state-owned Saudi Aramco. The technology for the methanol plant was supplied by Lurgi (mega-methanol technology). The acetic acid plant has Acetex technology (the integration technology allows co-production of acetic acid and methanol) and the front end engineering and design was carried out by Technip.

Lurgi MegaMethanol technology is based on a two-stage reactor system that uses just natural gas. The system has a gas-cooled and a water-cooled reactor resulting in excellent conversion because of the favourable temperature profiles over the specially designed catalyst beds. A final purification process of distillation provides the required product quality, which ranges from a fuel-grade methanol to highly pure methanol for chemical analysis.

“The project is the first Acetex plant in the Middle East.”

The natural gas is compressed, desulphurised, then pre-reformed into synthesis gas using oxygen before undergoing reaction with hydrogen (recycled from the purge gas stream of the methanol synthesis loop) over a catalyst to produce methanol (the efficiency of the process relies on the gas having the correct stoichiometry).

This is then run off from the continuous process while the unreacted gases are directed back into the methanol synthesis loop.

Advantages of the system include high pressure throughput increasing production, oxygen system for producing synthesis gas, two stage process, reduction of production costs and a reduction in the amount of catalyst required.