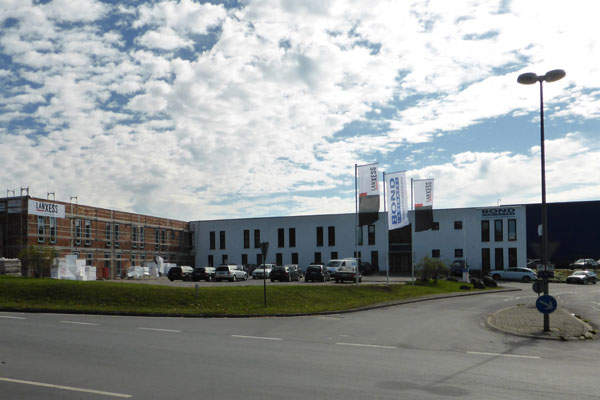 Lanxess has expanded the production capacity of Tepex at its Brilon site. 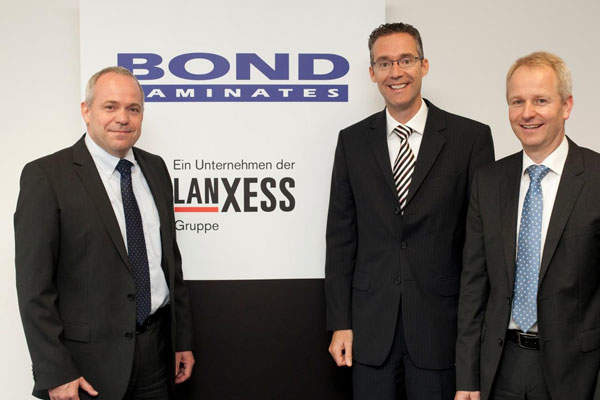 Lanxess acquired Bond-Laminates in September 2012 to strengthen its innovative product portfolio of lightweight materials for the automotive industry. 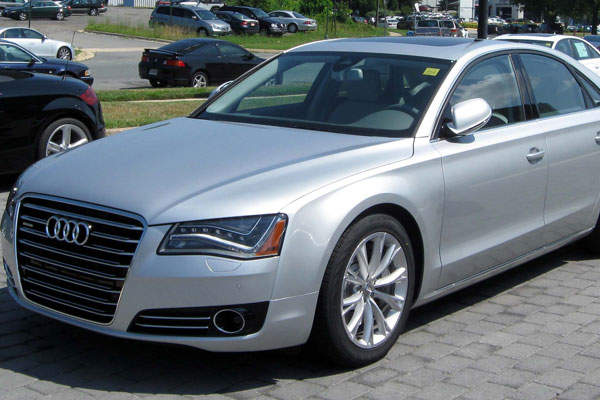 Tepex is used in the Audi A8’s lower beam. 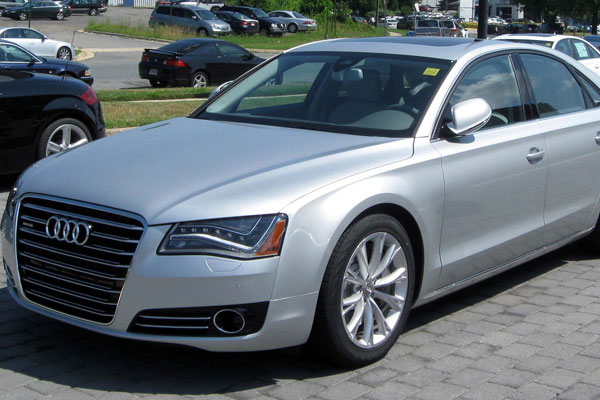 The plant produces lightweight plastics under the brand name Tepex, which is used in the automotive, sporting goods, aerospace, and electronics industries. The expansion was completed in September 2014, increasing the company’s annual capacity of Tepex to more than four million square metres and the facility’s capacity by 75%.

It has also expanded the production complex in Brilon by an additional 1,300m², and added a new production hall, supplementary storage areas, as well as office space to the existing plant.

Lanxess began production of Tepex in September 2012 by acquiring Bond-Laminates to primarily serve the automotive industry.

The production site in Brilon employs 80 people. The latest expansion project was part of Lanxess’s larger plan to expand its global production network for high-tech plastics from 2012 to 2014, investing €125m ($170m).

Tepex is primarily made up of thermoplastics that are reinforced with fibres of various other materials, such as glass or carbon. The choice of a particular material depends on the application.

"Tepex is primarily made up of thermoplastics that are reinforced with fibres of various other materials, such as glass or carbon."

The laminates are known for their stiffness, lightweight and high-strength properties. They are primarily used to replace heavier metal components and reduce the weight of vehicles, cutting fuel consumption and carbon dioxide emissions, while also enhancing the safety. Tepex is also commonly used in the production of seat pans, front passenger airbags, and car brake pedals.

Tepex’s use in other industries includes production of soles for football boots, manufacturing of bicycle components and safety helmets.

Extra-thin and robust Tepex sheets provide an attractive surface, and are used in battery housings for smartphones.

TEPEX is also used for manufacturing interior components in the aerospace industry, as it provides a superior performance and inherent fire, smoke and toxicity safety.

At least 24 Tepex fibres are currently available, which are used to create a wide variety of standard and customised Tepex laminates.

"Glass, carbon and heat-resistant and strong synthetic fibres are used in the manufacturing."

The material is formed through either press forming or diaphragm forming equipment. It is then cooled in the mould. Materials can be integrated within thermoplastic injection moulding and compression moulding processes, then manufactured in widths from 620mm to 860mm.

The production process implemented by Bond-Laminates is environmentally friendly, as no solvents are used during manufacturing and any waste is recycled. The materials can be stored at room temperature.

Marketing commentary for Lanxess and Bond-Laminates

Headquartered in Leverkusen, Germany, Lanxess has 52 production sites worldwide and has a workforce of approximately 17,500 in 31 countries. Its core business units manufacture and market plastics, rubber, intermediates, and specialty chemicals.

Bond-Laminates, now a subsidiary of Lanxess, was founded in Brilon in 1997. It has been collaborating with LANXESS since 2006 on several projects catering to the automotive industry.