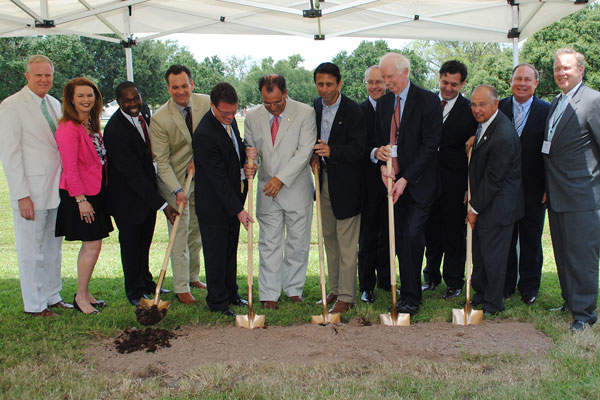 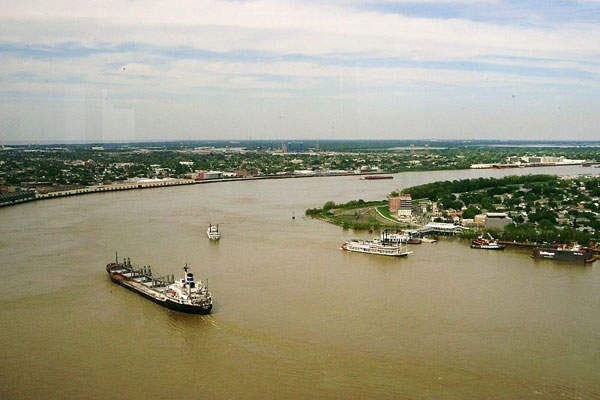 The ammonia plant is located on the west bank of the Mississippi River in Waggaman. Image courtesy of PRA. 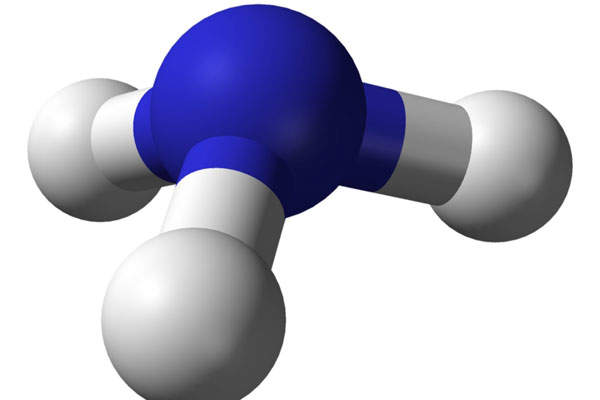 The ammonia plant has a production capacity of 800,000t a year. 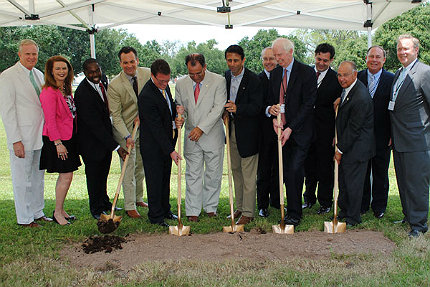 The project was implemented in conjunction with the maintenance, upgrades and infrastructure expansion for Cornerstone’s complex.
With a production capacity of 800,000t a year, the ammonia plant began its operations in October 2016. The feasibility studies for the project commenced in May 2012 and construction works commenced in May 2013.

The total investment for the construction of the ammonia plant is $850m, while the improvement works for the complex, which will require about six years, are expected to cost $175m.

The construction works, which commenced just after the recent 2013 explosion of West Fertiliser Company’s plant in Texas, initially raised certain doubts regarding safety. The project, however, was carried out with all safety measures intact.

A $600m contract to provide engineering, procurement and construction (EPC) services for the project was awarded to KBR. The contractor also provided the technology licensing and equipment required for the project.

The project created 65 direct jobs and 447 indirect jobs. The direct jobs involve 49 at the complex, while 16 are employed by Dyno Nobel. More than 750 people were involved in the construction of the project.

The new ammonia plant was constructed on a brownfield site at Fortier Manufacturing Complex in Waggaman, Louisiana, on the west bank of the Mississippi River. It is located on the site of a former ammonia plant, which was closed down more than a decade ago.

The Fortier complex has been recognised by the US Environmental Protection Agency (EPA), the Louisiana Department of Environmental Quality and other organisations for implementing safety and environment friendly measures for projects. The complex features a Union-Management Safety Committee and an on-site emergency response team.

The new plant upgrades natural gas and natural gas liquids to value-added chemicals. The project is a result of the growth in the production of shale gas in the US and increased global demand for ammonia, which stands at approximately 3.3 million tonnes (Mt) of new capacity since 2002. The site’s easy access to railroad lines and the Mississippi River also had a major influence.

The project was fully funded through debt and internally generated cash flow. The offtake agreements from the plant from day one had been finalised, with 300,000t to be supplied to the various US Plants of Dyno Nobel, 200,000t to Cornerstone Chemicals, and 300,000t to Transammonia.

Dyno Nobel plans to use the ammonia to make explosives, which are commonly used in industrial applications such as mining and at quarries.

The project witnessed the construction of major facilities including the ammonia plant, an ammonia storage facility, power stations, a gas pipeline, an ammonia pipeline and a water treatment plant. The new plant covers an area of roughly 200 acres (81ha) and integrates the existing infrastructure from the former plant.

"Dyno Nobel plans to use the ammonia to make explosives, which are commonly used in industrial applications such as mining."

KBR’s Purifier technology, which offers the lowest energy consumption in the industry, was incorporated in the plant. The process initially involves a mild reforming of synthesis gas with excess air, followed by the implementation of KBR’S proprietary purifier technology.

It is a simple technology comprising a feed exchanger constructed of aluminium, a cryogenic column which operates in the range of -170°C to -200°C with a built-in condenser, and an expander, which is a low-speed unit connected to a generator to recover power. All the items and the connecting piping are welded and enclosed in a cold box insulated with perlite.

The purifier simultaneously removes impurities, such as methane and argon from synthesis gas, by washing it with excess liquid nitrogen while maintaining the hydrogen to nitrogen ratio at 3:1. The technology eliminates the need for a separate purge gas recovery unit altogether.

The final stage involves a magnetite ammonia synthesis in a horizontal converter. The converter comprises of two or three reaction stages.

Each stage involves a vertical downward flow in the magnetite catalyst beds. Intercoolers are provided between the stages for maximum conversion and heat recovery.

The activities at the Geismar plant site of Williams Olefins, located south of Baton Rouge, Louisiana, were suspended following an explosion in June 2013.

Gruppo Mossi & Ghisolfi (M&G International) has proposed the construction of the largest Polyethylene Terephthalate (PET) plant in the world.