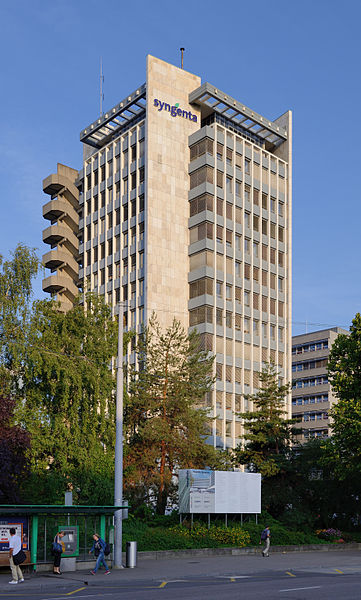 Swiss agrochemicals company Syngenta has rejected a $45bn acquisition offer from US-based Monsanto, claiming that the deal is not in its best interests.

Syngenta said that that the offer undervalues the company’s prospects, the proposal also underestimates the execution risks, including regulatory and public scrutiny at multiple levels in various countries.

According to Syngenta, Monsanto proposed to acquire the company at a price of CHF449 ($481) per Syngenta share with about 45% in cash.

"The business outlook is strong, with emerging markets accounting for over 50% of our sales."

"While Syngenta’s valuation is currently affected by short-term currency and commodity price movements, the business outlook is strong, with emerging markets accounting for over 50% of our sales."

The company said it is on track to achieve the first $265m of savings from its ‘Accelerating Operational Leverage Programme’ in 2015, with target savings of $1bn in 2018.

Following Syngenta’s rejection, Monsanto said that the proposal would provide a premium and significant further value creation to the former’s shareholders through ongoing ownership in the combined company.

The new company, which would be the result of the combination of the two companies, will form an integrated global leader in agriculture with comprehensive and complementary product portfolios, Monsanto said.