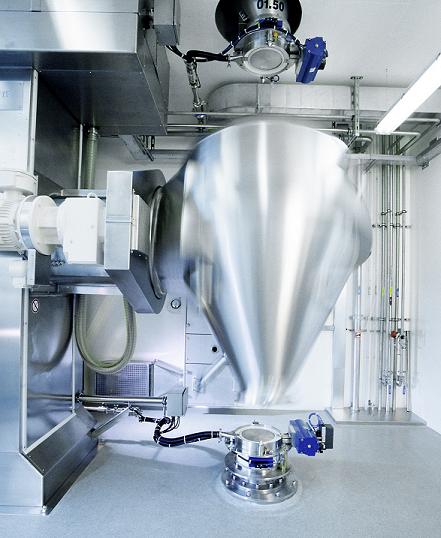 Swiss drug contract manufacturer Siegfried has completed all closing conditions for its acquisition of pharmaceutical ingredients business from BASF.

In May, Siegfried signed an agreement to acquire three chemical-pharmaceutical production sites of German chemicals group BASF, located in France, Germany and Switzerland for €270m.

Swissmedic has issued the regulatory assurance necessary for the Evionnaz production site, which will remain the group’s headquarters.

A group of secured Swiss banks have provided financing for the deal. The agreement will be fully enforced on 30 September, 2015.

Currently, more than 800 employees are employed across the three BASF sites, which will be transferred to Siegfried.

Siegfried CEO Rudolf Hanko said during the early phase of the deal: "Through this acquisition, Siegfried will reach the critical size to play a leading role in the supplier market as a recognized partner for the pharmaceutical industry.

"This acquisition demonstrates the growth potential for the Siegfried Group."

"Through this acquisition, Siegfried will reach the critical size to play a leading role in the supplier market."

"Considered as a significant contribution towards achieving one-stop strategy, the acquisition will have a positive effect on sales and revenue of Siegfried."

Under the new deal, Siegfried will acquire technological platforms, including azide chemistry, phosgenation and low-temperature chemistry.

The company will also benefit from a production plant placed in its new site in China’s most modern chemical industrial parks Nantong.

In the last five years, Siegfried has implemented a new acquisition policy under which it has acquired California-based AMP and two German companies, Hameln Pharmaceuticals and Hameln RDS.

Image: Siegfried announced it was to acquire three chemical-pharmaceutical production sites in May. Photo: courtesy of Siegfried Ltd.