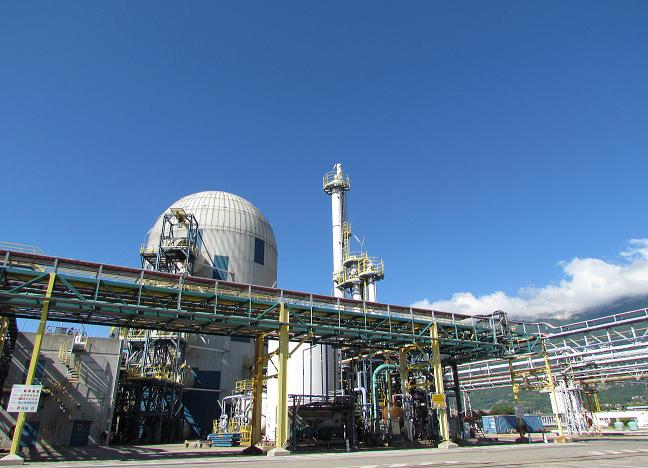 The deal will increase the Thai company’s interest in Vencorex to 85% and strengthens its presence in the downstream polyurethane market.

TDI, HDI and its derivatives are used as feedstock in manufacturing polyurethanes, which are used in foams and coatings for the automobile and construction industries.

PTTGC Netherlands has made an initial payment for the stake; the remaining amount will be calculated based on the performance of Vencorex Holding during this year and 2015 and will be paid at a later date.

PTTGC said it will support Vencorex as a R&D centre for isocyanate.

"This financial transaction is fully in line with Perstorp’s long-term strategy to focus on its core business activities outside the isocyanates market."

Perstorp president and CEO Jan Secher said: "This financial transaction is fully in line with Perstorp’s long-term strategy to focus on its core business activities outside the isocyanates market."

Perstorp Holding and PTTGC formed a joint venture in May 2012 and named it Vencorex Holding.

Following the completion of the latest deal, Perstorp will continue to support Vencorex as the new strategy is being implemented and the transaction will enable Vencorex to invest in downstream isocyanates.