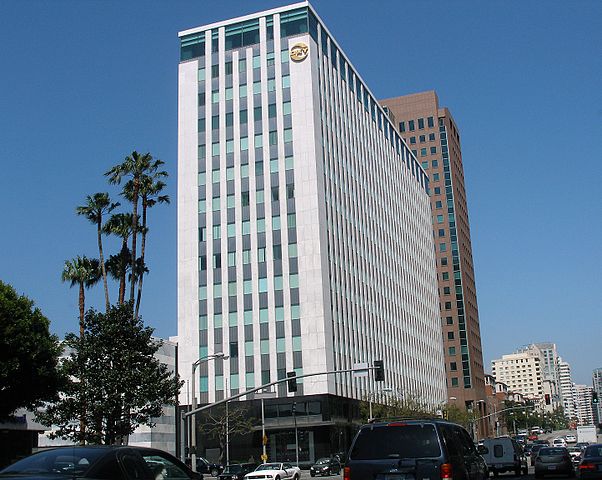 The project, being carried out in a 50/50 joint-venture (JV) between OxyChem and Mexichem, is expected to support the region with 1,700 construction jobs and 150 permanent jobs.

OxyChem will use the ethylene produced to manufacture vinyl chloride monomer (VCM), which will be delivered to Mexichem to produce polyvinyl chloride (PVC) and PVC piping systems.

EPA regional administrator Ron Curry said: "Reusing feedstock and waste heat shows that being as efficient as possible is good for business and the environment."

OxyChem and Mexichem formed the Ingleside Ethylene JV in October 2013.

"OxyChem and Mexichem formed the Ingleside Ethylene JV in October 2013."

The state of Texas is currently working on a programme to replace the federal implementation plan, which will eliminate the need for businesses to seek air permits from EPA.

EPA has to date finalised 40 GHG permits in Texas, with more than 22 additional GHG permit applications under development.

Image: OxyChem is a wholly owned subsidiary of Occidental Petroleum. Photo: courtesy of Coolcaesar at en.wikipedia.