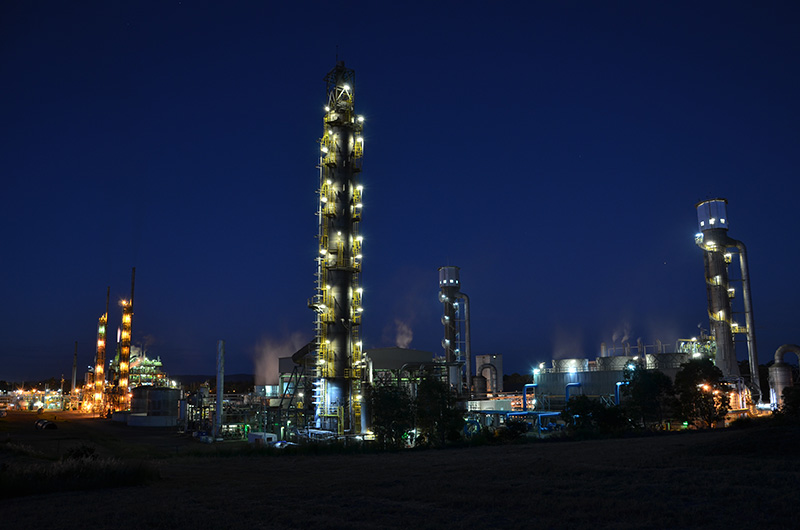 Orica has unveiled plans to scale down production of ammonium nitrate at its manufacturing facility in Yarwun, Queensland.

The plans are in response to challenging market conditions, and oversupply of the chemical in the market, the company said.

Ammonium nitrate is primarily used to produce explosives for the mining and quarry industries.

Orica Yarwun general-manager Dave Buick said: "Today, we have begun consulting with our employees to understand and address any impacts on the workforce.

"However, the fact remains that Orica is operating in a highly competitive market, in which supply of ammonium nitrate is higher than demand levels, and we need to pursue strategies that secure the long-term viability of the business."

"Orica is operating in a highly competitive market, in which supply of ammonium nitrate is higher than demand levels."

The decision is expected to affect around 10% of the 220 workforce at the facility.

Opening over 20 years ago, the Yarwun plant produces more than 500,000t of ammonium nitrate a year.

"There will be no impact on the security of supply of ammonium nitrate to our customers as a result of this decision.

"Yarwun is a strategically important manufacturing site for Orica, and we remain committed to the operation and our strong presence in the Gladstone area," Buick added.

Orica has recently concluded the sale of its chemicals business to American private equity firm Blackstone.