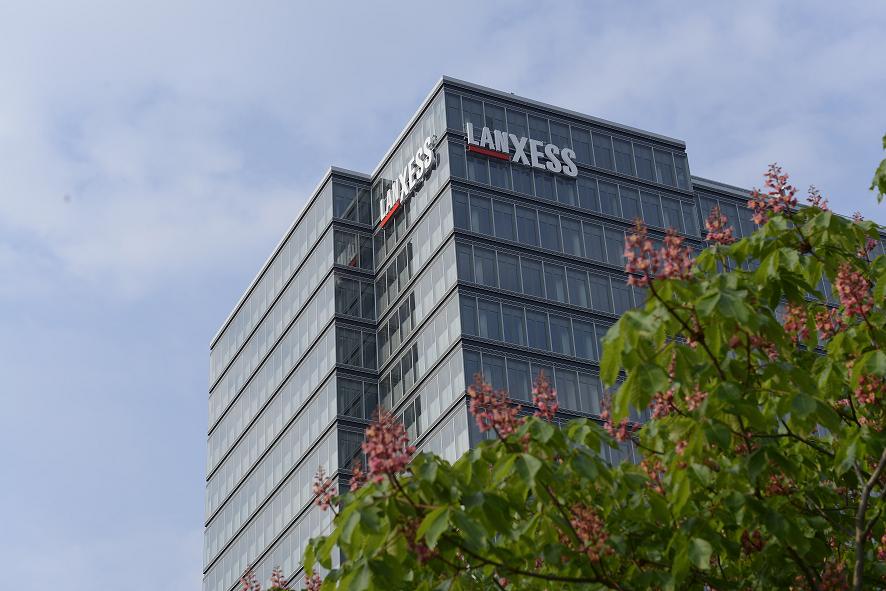 German chemicals firm Lanxess is reportedly planning to slash 1,200 jobs in line with the restructure of its operations cut down.

The planned lay-offs, potentially amounting to 7% of the workforce, will affect administration, marketing and research and development (R&D) at the company’s facilities in Cologne and Leverkusen.

A Lanxess spokesman said that the company will provide more information on its restructing plans on 6 November, along with its third quarter results.

"Lanxess has been suffering from weak market demand from manufacturers of tyres, door sealants, windscreen wipers and tubes, which account for 40% of its total revenues."

Lanxess has been suffering from weak market demand from manufacturers of tyres, door sealants, windscreen wipers and tubes, which account for 40% of its total revenues.

In August, the company revealed a three-stage restructuring plan to reduce its number of business units to ten, from the current 14, by January 2015, reported MarketWatch.

Reuters quoted DZ Bank analyst Peter Spengler as saying that such measures could provide the company with annual savings of about €60m.

The company earlier said it may seek a strategic partner for its rubber chemicals business units’ antioxidants and accelerators lines.

Image: The restructuring forms part of Lanxess’ strategy to tackle overcapacity in the synthetic rubber industry. Photo: courtesy of LANXESS.