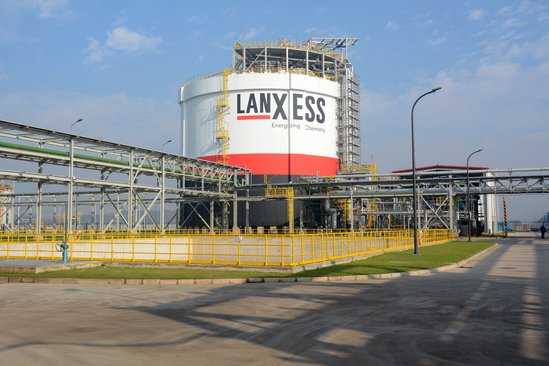 With the gradual ramp-up of the new plant, the company completes its global EPDM rubber asset base.

Over the next few months, the company will be running sampling and approbation processes with customers.

With a production capacity of 160,000t per year, the new plant will produce in ten premium grades of EPDM to meet demand from Chinese and Asian customers.

"With a production capacity of 160,000t per year, the new plant will produce in ten premium grades of EPDM to meet demand from Chinese and Asian customers."

The new plant is located at the Changzhou Yangtze Riverside Industrial Park, with access to storage and ship uploading facilities.

The company currently has 52 production sites across the world and its core business is the development, manufacturing and marketing of plastics, rubber, intermediates and specialty chemicals.

Under the plan, the company intends to suspend EPDM rubber production at its facility in Marl, Germany, later on this year.

The company said that the Marl facility is least competitive among its EPDM production network due to its high-energy and raw material costs and economy of scale limitations.