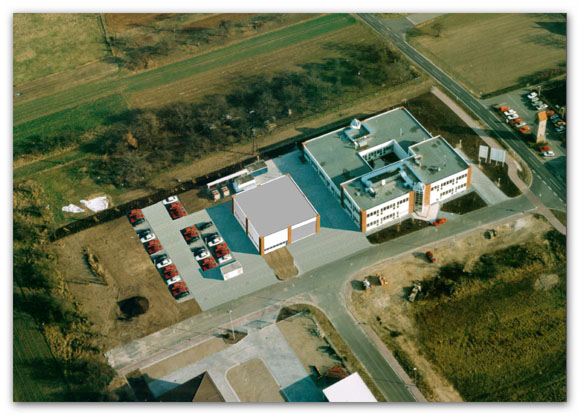 Called the European PPS Technical Center, the new facility will allow the company to address the technical requirements of its European customers.

Planned to be built on site occupied by Sun Chemical’s Eurolab, the technical centre is scheduled to commence operations in November 2015, while analysis-related operations will begin in September 2015.

DIC will invest approximately €2.7m in building the facility, which will have access to Eurolab’s advanced laboratory facilities, skilled analysis equipment operators, and proximity to the central railway station and Frankfurt international airport.

The company will have a global network of PPS compounds supply and technical services with facilities in Japan, Malaysia, China, and Europe.

"The DIC Group will continue to establish new and enhance existing R&D facilities in its various businesses, thus reinforcing its ability to customise products to local needs."

PPS compounds are said to exhibit good heat, chemical and water resistance, and are primarily used in automobiles, electrical and electronics equipment and household appliances.

The company expects that the demand for these compounds in the global market is estimated to increase by around 7% per year.

To meet increasing demand, particularly in the automotive industry, DIC intends to expand PPS polymer production at its manufacturing plant in Kashima, Japan, and build a PPS compound facility in China in the current fiscal.

The company said in a statement: "The DIC Group will continue to establish new and enhance existing R&D facilities in its various businesses, thus reinforcing its ability to customise products to local needs."

Since DIC entered the European market for PPS products in 2003, it has expanded its presence significantly. In 2011, the company acquired the PPS compounds business of a European chemicals manufacturer and built a PPS compounds production facility in Vienna, Austria the following year.