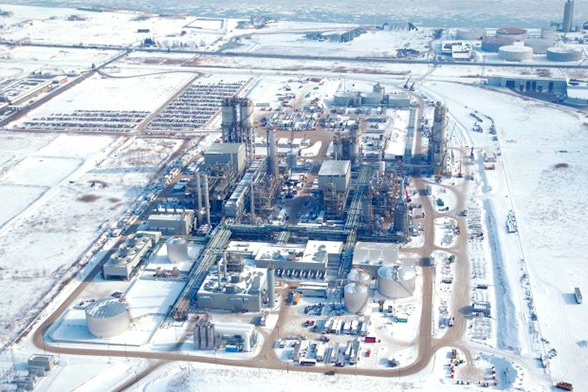 Initially announced in March, the sale is part of Cepsa’s strategy to focus on higher petrochemical growth, and has been concluded after securing regulatory approval from the competition authorities.

Following the sale, the company will focus on its phenol, acetone and LAB / LABSA businesses, located in Spain, Canada, Brazil, China, and Indonesia.

"With the acquisition of Cepsa’s PTA plant, Indorama is set to become an integrated player in the North American PET market."

With the acquisition of Cepsa’s PTA plant, Indorama is set to become an integrated player in the North American PET market.

Cepsa’s PTA business manufactures the raw material that is used to produce polyester.

With a turnover of $7.5bn a year, polyester producer Indorama consumes around 1.1 million tonnes of PTA annually in North America.

Cepsa is engaged in the refining, transport and sale of crude oil and natural gas derivatives, biofuels, co-generation, as well as electricity sales.

Image: Initially Cepsa announced the sale of its PTA plant to Indorama in March. Photo: courtesy of CEPSA