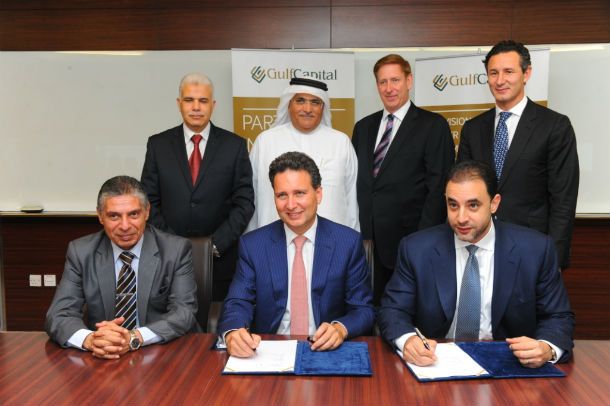 Gulf Capital CEO Dr Karim El Solh said: "We are excited about the growth prospects in Egypt and are keen to increase our investments there.

"We are thrilled to be working with Carbon Holdings, which is a key force in the modern industrial development of Egypt."

"We are particularly thrilled to be working with Carbon Holdings, which is a key force in the modern industrial development of Egypt and whose projects are expected to increase the country’s overall exports significantly, create approximately 70,000 direct and indirect jobs and boost industrial growth and trade flows."

With this financing, Carbon Holdings will be able to accelerate its projects, while creating value for its shareholders without new external equity financing.

Carbon Holdings is reportedly seeking to finalise a $4 billion debt financing deal with export credit agencies for its Tahrir Petrochemicals project by the end of this year.

Planned to be built at the southern end of the Suez Canal, the petrochemical project is expected to commence construction activities in the first quarter of 2016.