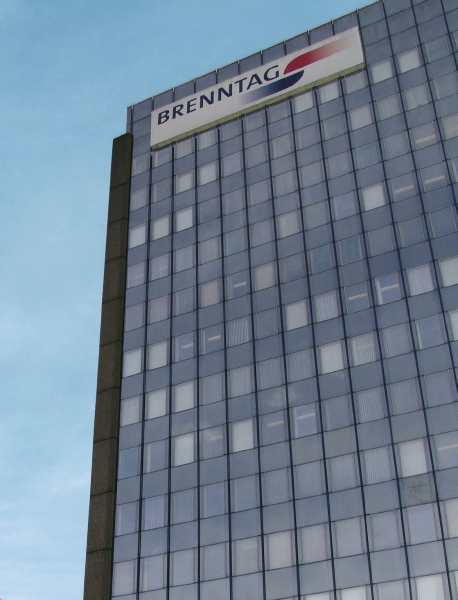 In Brazil, Gafor Distribuidora has storage and distribution facilities for distribution of products for the chemical industry.

Gafor Distribuidora entered the Argentinean market in 2006, with activity in the trading and distribution of chemical products and self-sticking films and papers.

In 2007, the company became the exclusive distributor of the ExxonMobil line of hydrocarbon fluids in Brazil and MERCOSUR countries.

"By acquiring Gafor we expand our market presence in Brazil as the most important chemical distribution market in Latin America, and we add critical mass to our existing operation in the country."

Headquartered in Mülheim an der Ruhr, Brenntag operates a global network with more than 480 locations in 70 countries.