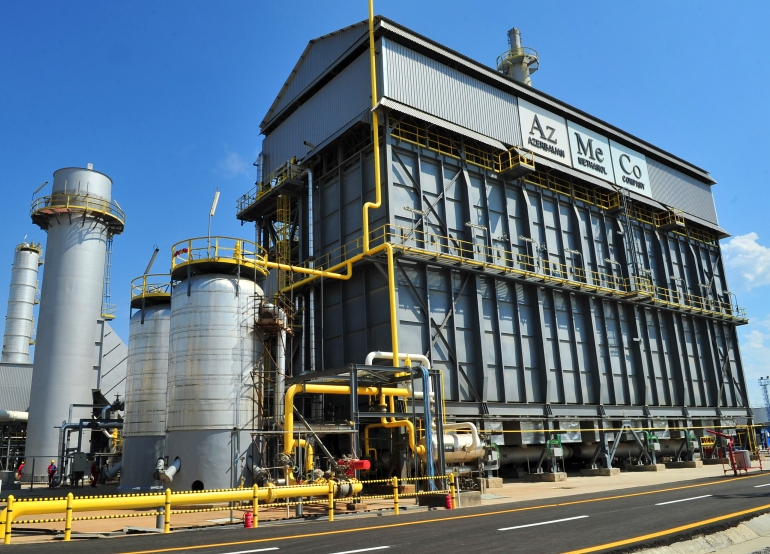 Azerbaijan Methanol (Azmeco) has finalised agreements with international investors for refinancing its capital, and is preparing to raise $1bn through bonds issue.

The company plans to use the proceeds to support its continuing growth, and reduce outstanding loan from the International Bank of Azerbaijan (IBA).

Said to be Azerbaijan’s largest methanol producer, Azmeco operates a major complex in the country.

Commissioned in 2014, the facility produces 700,000t of methanol. It supplies to customers in Azerbaijan, Turkey and worldwide.

Azmeco CEO Nasib Piriyev said: "Support by the state-backed IBA was crucial to our success providing us with access to capital for the project at the early stages.

"Azmeco can be financed privately so IBA’s funds could to be freed-up for other projects in Azerbaijan to boost the country’s economic growth."

"Now, as it has become a mature and profitable business, Azmeco can be financed privately so IBA’s funds could to be freed-up for other projects in Azerbaijan to boost the country’s economic growth."

The company’s financial adviser, Highgrove Securities said that the securities will be offered in a private placement. However, they could be traded publicly in the future.

Azmeco has an off-take and marketing agreement with BP Chemicals, pursuant to which the latter markets 180,000t of methanol a year globally.

BP spokesperson said: "We have seen reliable and consistent production from the Azmeco plant from the start of production and throughout our agreement.

"We see this agreement as part of our overall commitment to Azerbaijan and the region, where we have been working closely with local teams for over 20 years."