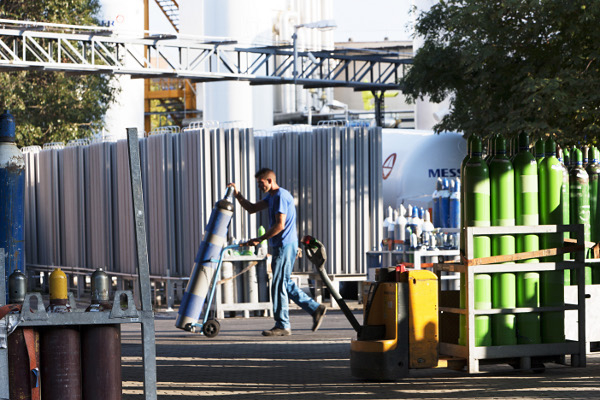 Messer Aligaz employs around 70 people in Turkey, and supplies industrial, medical and specialty gases to different industries in the country.

The company is primarily involved in the industrial merchant segment, and has an air separation unit (ASU) for the production of liquid oxygen, nitrogen and argon, and three cylinder filling centres in the country.

Air Liquide said that the deal is part of its plans to expand in Turkey, and since 2011 the company has invested in two production sites in Ankara and Izmir.

"This acquisition will further strengthen our overall presence in this country, allowing Air Liquide to better serve its customers."

"This acquisition will further strengthen our overall presence in this country, allowing Air Liquide to better serve its customers."

The deal is subject to approval from anti-trust authorities, and will be closed in six months. More than 50 employees, plus the company’s assets and customer relationships, will be transferred to Messer Hungarogáz.

The assets planned to be transferred include an on-site air separation unit, two nitrogen generators, a filling plant for gas cylinders, and road tankers, customer tanks, and steel cylinders.

Messer Group CEO Stefan Messer said: "The activities will be integrated quickly in order to enhance efficiency of the two operations. We are glad to welcome our new customers and employees in Hungary."

Image: In Hungary, Messer operates among others facilities to fill gas into cylinders. Photo courtesy of Messer.