As part of the Integrated Aroma Ingredients Complex, the American construction firm was responsible for the design, procurement, engineering, and construction management on the citral facility and associated infrastructure.

With this acquisition, Lanxess intends to build on its additives portfolio.

Under the agreement, Chemtura shareholders will receive $33.50 per share in cash for each outstanding share of common stock held, which represents an 18.9% premium to the stock’s closing share price of $28.18 on 23 September. 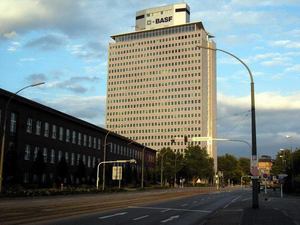 The new plant will be operational by the end of 2019, and will be replacing the existing plant.

It will have the capacity to produce 90,000mt of acetylene per annum and will use an efficient production process.

This unit will support growing demand for eco-friendly materials in the South East Asia region, including Australia, India and New Zealand.

The facility’s proximity to raw material suppliers provides transportation logistics and enables the firm to boost production capacity to supply VAE emulsions products in Singapore as well as across Asia.

Financial details of the deal have not been disclosed by the companies.

Kuraray, Sumitomo and PTTGC to study potential development of butadiene 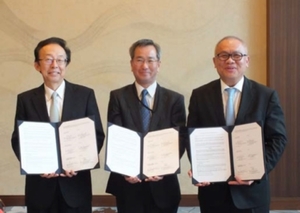 Kuraray signed a head of agreement (HOA) with Sumitomo and PTT Global Chemical (PTTGC) to jointly perform a feasibility study for potential development of manufacturing and sales of butadiene derivatives in Thailand.

After completing the joint feasibility study for potential development of butadiene derivatives in Thailand, Kuraray, PTTGC and Sumitomo will proceed with the project to the early phase of engineering study to perform front-end engineering design.

The final investment decision (FID) will be made before the end of next year.

Financial details of the deals have not been disclosed. 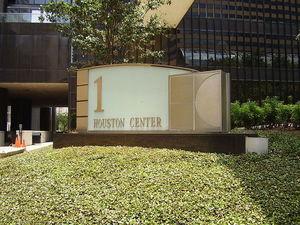 It will be the first commercial plant to use LyondellBasell’s new Hyperzone PE technology, and have an annual production capacity of 1.1 billion pounds.

This project is expected to create up to 1,000 jobs at the peak of construction and around 75 full-time positions.

What you should read next

What you should read next