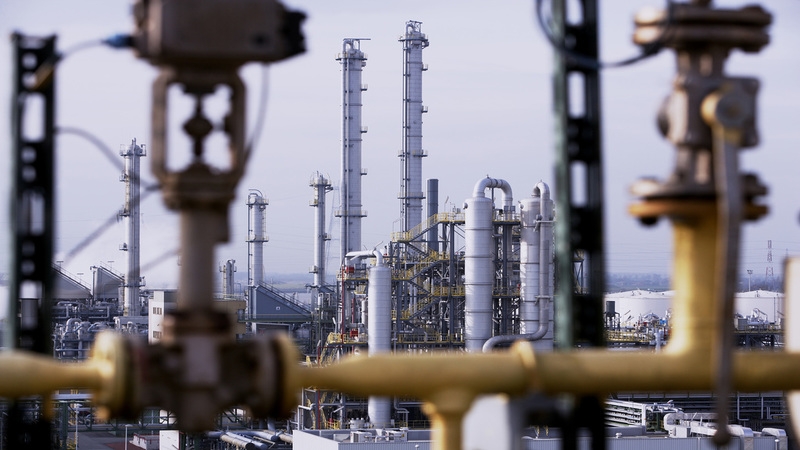 Evonik to buy Metex technology for fermentative production of methionine

Subject to approval from the Evonik committees, the deal aimed to boost the company’s biotechnology platform for amino acids.

UK consortium and NNPC to invest $340m in ethanol plant in Benue, Nigeria

A UK-based consortium was set to contribute $340m to help build a new ethanol plant in Benue, under a partnership with the Nigerian National Petroleum Corporation (NNPC).

The proposed plant will help advance the Nigerian Government’s renewable energy policy. The consortium contributing to the investment has not yet been named.

Benue state governor Samuel Ortom was quoted by Vanguard as saying: “The stage is already set for the signing of an agreement among major stakeholders including the state government and the consortium.

Under its new plan, the company intended to produce its own special biopolymers at a new 1,000tpa plant, which is expected to be complete next year.

The company said that it has invested €15m for the new plant. It added that the special bioplastics production would boost the company's existing research and development of 100% biodegradable biopolymers. 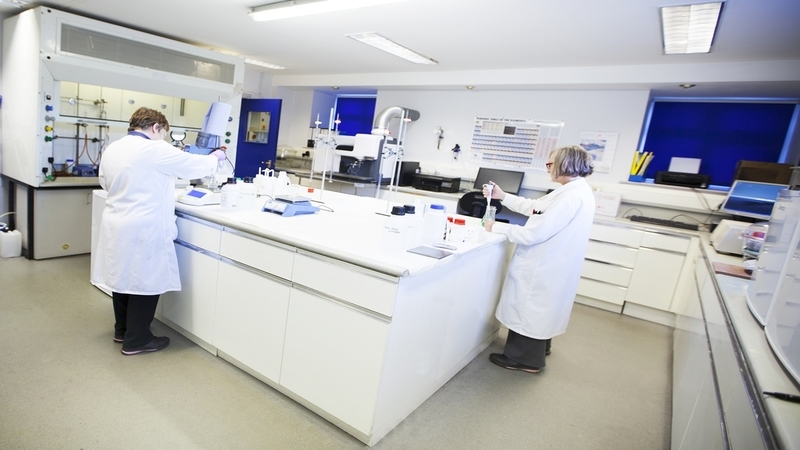 UK-based chemical company Airedale Chemical was given approval to produce peracetic acid (PAA), after it confirmed its place on the EU Biocides Products Regulation (BPR).

According to the BPR, the specifications chemicals such as disinfectants, preservatives, and pest control products have to obtain a clearance from the European Chemicals Agency (ECHA), as well as covers biocidal products used for protecting materials, humans and animals against bacteria, pests and other harmful organisms.

The objective behind introducing the Europe-wide regulation is to ensure the greatest protection of people and the environment from the use of biocides, and to improve how the biocidal market operates within the EU.

Fera Science chemical safety lead Chris Sinclair said: “We have worked closely with the Environment Agency for a number of years, so it is fantastic that we’re now in a position to deliver a new set of services to them around chemical risk and hazard assessments.

“We look forward to working closely with the agency over the life of the framework.”

For the next five years, the company will focus on improving yield of propylene and investment into attractive propylene derivatives.

MOL Group chairman-CEO said: “Following the announcement of our long-term strategy, ‘MOL Group 2030 – Enter Tomorrow’, we are pleased to host today the capital markets day to give the financial community a comprehensive update about our financial targets and the implementation of our strategy in the next five years. 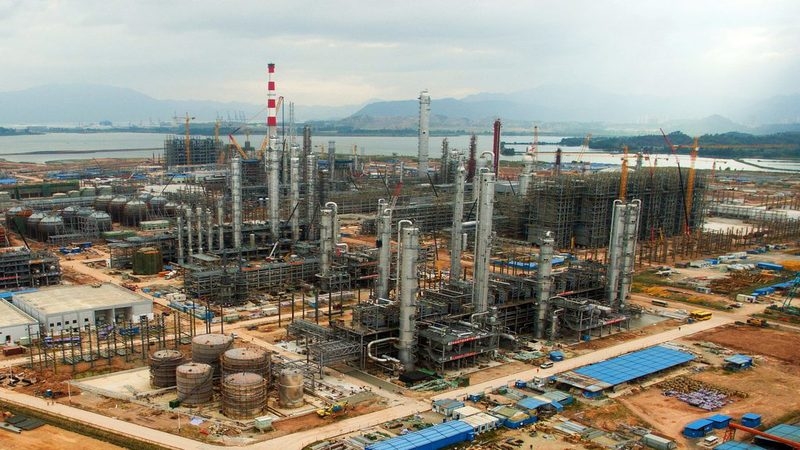 The ongoing project to build an ethylene cracker and several derivatives units will now be owned and operated by the existing joint venture, CNOOC and Shell Petrochemicals Company Limited (CSPC).

CNOOC Oil & Petrochemicals general manager Dong Xiaoli said: “We are delighted to expand our cooperation with Shell by using its industry-leading technology. These government and regulatory approvals complete the official handover from CNOOC to CSPC and are an important step towards producing more petrochemicals for China’s growing domestic markets.”

Under the contract, Alfa Lava will supply its OLMI heat exchangers as part of a capacity expansion.

The firms have not yet revealed the intended purchase price or any other financial details.

The deal is subject to customary closing conditions and regulatory approvals and includes acquisition of equity interests of K R Copolymer Co (KRCC), K-Resin SBC intellectual property and other assets related to the SBC business. 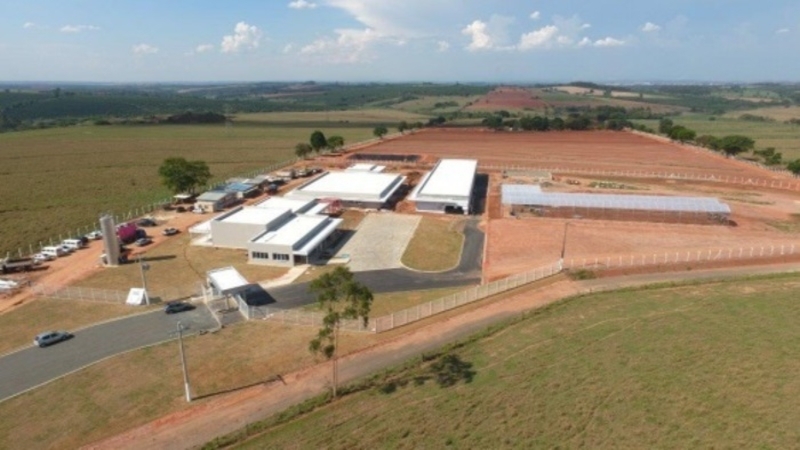 With opening of the centre, the company also sought to expand its business opportunities further in Latin America.

Opened with an investment of R$12m ($3m), the new centre will conduct various trials, R&D, and analysis of the company’s AgroSolution products, including crop protection products.