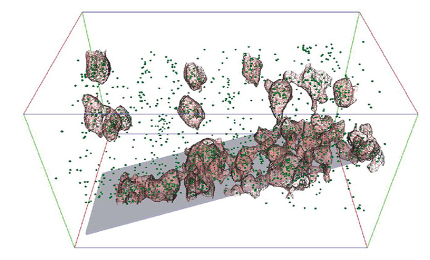 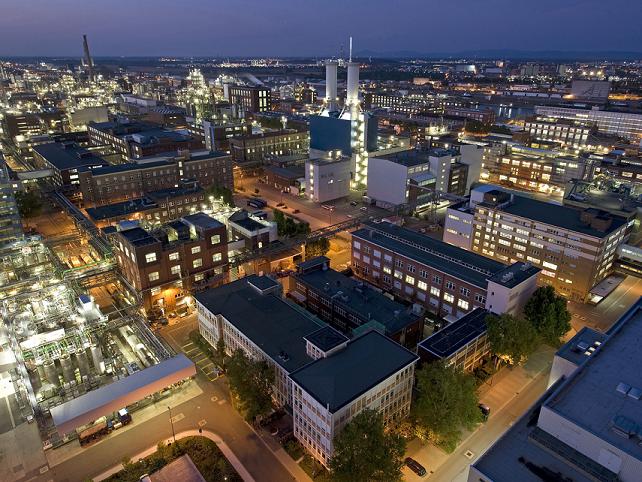 The pigments unit caters to various industries, including paints and coatings, printing, and packaging and plastics.

The division recorded revenues of €1bn last year, and has a workforce of 2,500.

The company will operate manufacturing plants in Yeosu and Suncheon, with an annual capacity of 100,000t.

The company used four low-pressure fans to install the 330t roof into its final position.

The tank is 56m in diameter and 44m in height. It is designed to accommodate 60,000m³ ofethane gas, to be imported from the US for use as a raw material for the company’s chemicals plants.

French firm Saint-Gobain secured approval from the European Commission (EC) for its proposed acquisition of a controlling stake in Swiss chemicals firm Sika.

Sika produces speciality chemicals and mortars for the construction segment, as well as sealants and other chemicals, such as adhesives used in the automotive industry.

The EC said that both companies are engaged in mortars for construction, certain construction chemicals, and other chemicals products.

If a deal is finalised, Alent shareholders will have a partial share alternative to receive Platform common stock, instead of the cash they are entitled to under the transaction. 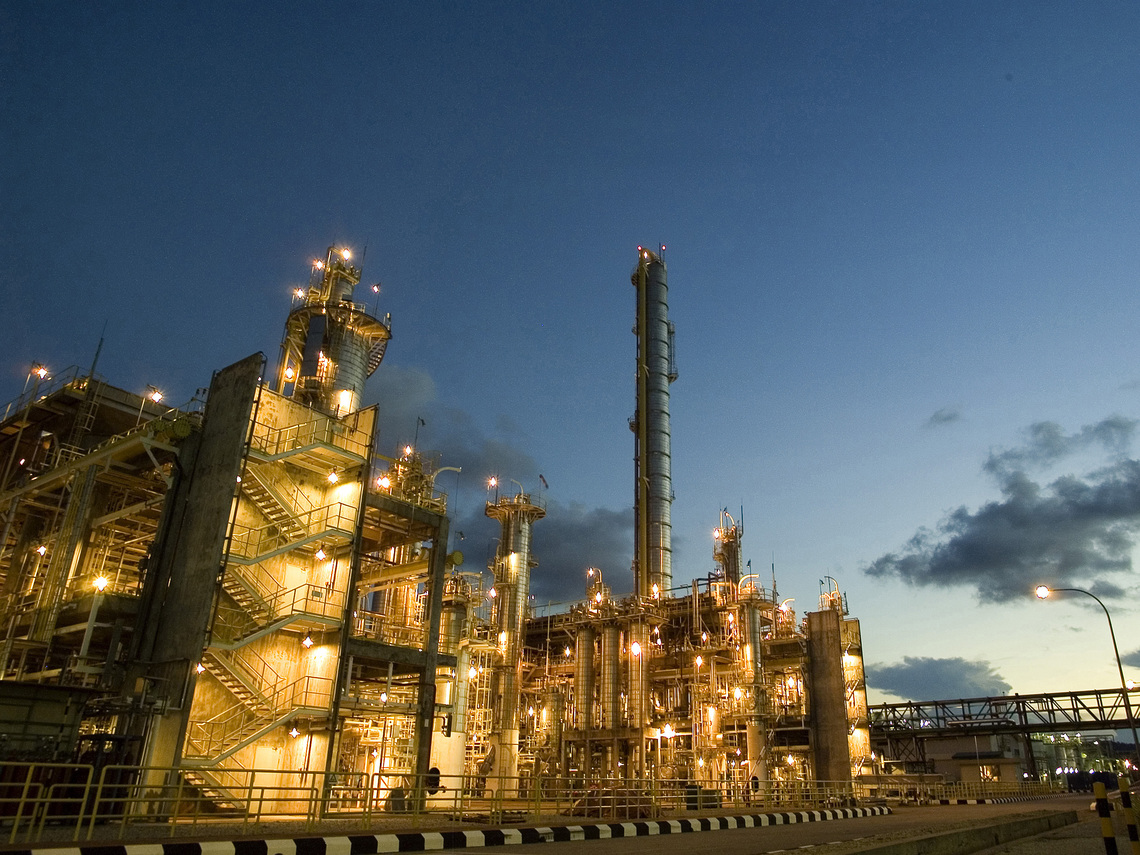 Planned to be built at BASF PETRONAS Chemicals, the facility is said to be the first of its kind in south-east Asia.

The project will provide BASF with a secure supply of HR-PIB to serve the demand in the Asian market, and strengthen its global footprint as one of the leading suppliers of this product.

CF Industries in talks to merge with Dutch firm OCI

US fertiliser-maker CF Industries is reportedly in advanced talks to merge with Amsterdam-listed chemical company OCI.

OCI produces natural-gas-based fertilisers and industrial chemicals, and operates production facilities in the Netherlands, Egypt, Algeria, and the US.

US and Netherlands researchers identify chemical transformations in zeolites

The new technique allows the identification of the spots where chemical reactions occur, and how these spots shut down.

Called the European PPS Technical Center, the new facility will allow the company to address the technical requirements of its European customers.

Planned to be built on site occupied by Sun Chemical’s Eurolab, the technical centre is scheduled to commence operations in November 2015, while analysis-related operations will begin in September 2015.

The companies have signed a letter of intent to combine their European chlorvinyls activities, to create a leading PVC production company. A definitive agreement for the JV was signed in June last year.

The EC also approved the sale of Ineos’ businesses to International Chemical Investors Group (ICIG), clearing the way to start-up the JV. 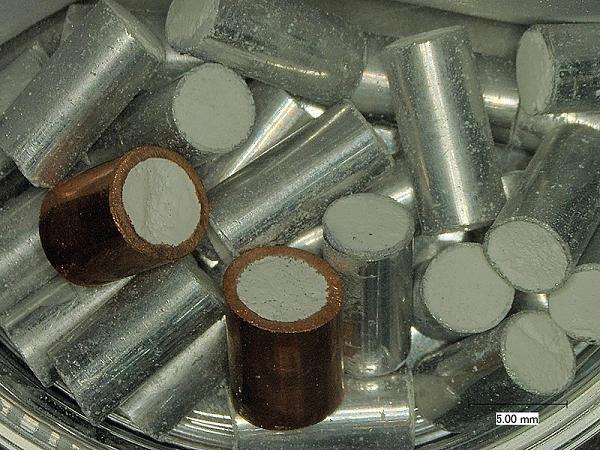 The efficient heat generation from these materials will drive a process to produce the desired results.

The team said that the millimetre-scale particles generally prevent heat from being conducted optimally throughout the packed bed, forcing chemical companies to build special heat-conducting structures into their reactors.