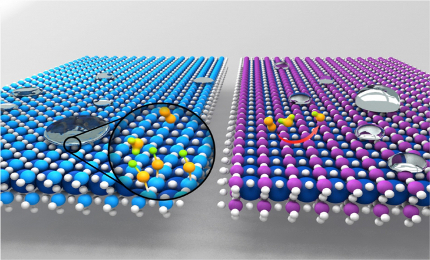 About half of the jobs are in the Netherlands, and the adjustments will be fully implemented by the end of 2017.

Changes are expected to result in structural savings of €125m to €150m. One-off restructuring charges are estimated at €150m to €175m before tax.

Royal DSM plans to tighten its costs to achieve efficiencies and stronger business. It is also developing a business enhancement and efficiency programme for the nutrition business.

CF Industries to buy part of OCI for $8bn

US-based CF Industries signed an agreement to buy part of Dutch fertilisers and industrial chemicals producer OCI in a deal valued at $8bn, including $2bn of debt.

Under the terms of the deal, CF will buy OCI’s European, North American and Global Distribution businesses to create a largenitrogen producing company.

The transaction includes OCI’s nitrogen production facilities, which are located in Geleen, Netherlands, and Wever, Iowa.

Researchers from Massachusetts Institute of Technology (MIT), and other institutions, have achieved a breakthrough in the understanding of the interlink between the catalysis and wetting processes, which will help design new catalysts.

As part of the study, the team considered a class of oxides called perovskites, which are used in applications such as gas sensing, water purification, batteries, and fuel cells.

They used an ambient pressure X-ray photoelectron spectroscopy system to study the surfaces of materials.

The device is designed to study the reactions in humid air, at room temperature, and with varying water vapour levels.

German specialty chemicals firm Lanxess started a carve-out process to transfer its rubber business to a legally independent business entity within its group.

The new entity is expected to include the tire and specialty rubbers and high performance elastomers business units.

It will have 20 production plants and around 3,700 employees, as well as supporting administrative employees.

By lowering the fluid’s surface and interface tension, the new sustainable surfactant increases the flowback of the hydraulic fracturing fluid.

According to the Swiss company, the surfactant will increase fluid recovery levels to as high as 87% and also reduces the formation damage caused by emulsification of the fracture fluids in the reservoir.

The companies will also enter into a supply agreement under which CHS will purchase up to 1.1 million tonnes of granular urea and 580,000t of urea ammonium nitrate (UAN) a year.

CHS will also be eligible to receive semi-annual profit from CF Nitrogen. 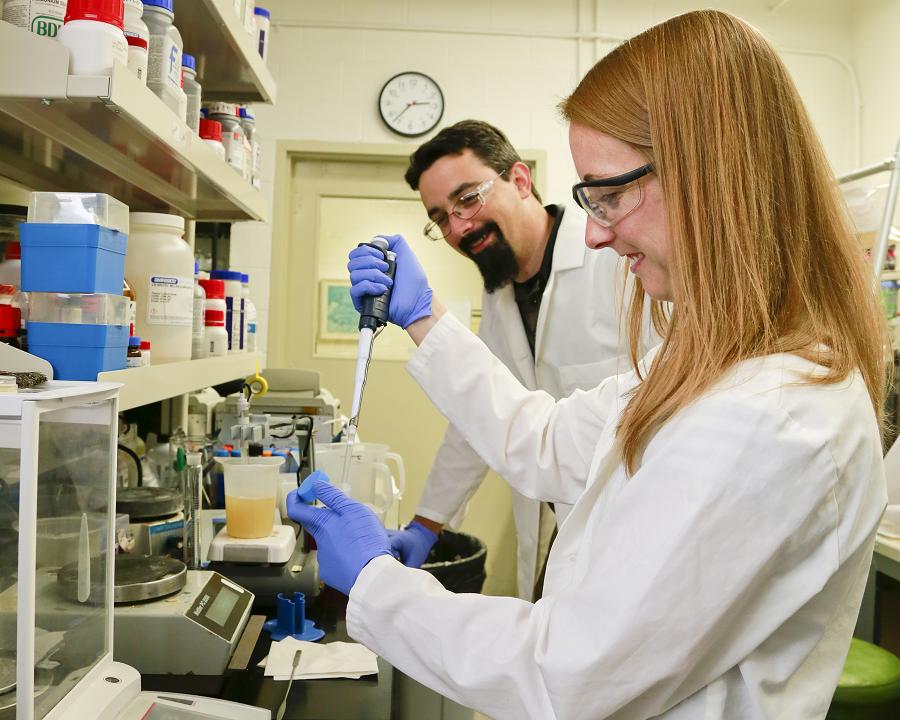 The US Department of Energy’s BioEnergy Science Center developed a microbe, which is claimed to increase isobutanol yield ten-fold.

UCLA’s Henry Samueli School of Engineering and Applied Science co-author James Liao said: "When we reported our initial finding four years ago, we were using Clostridium celluloyticium, which is a less complex organism from a metabolic engineering perspective.

"With this paper, we have successfully engineered similar traits in the much higher yielding Clostridium thermocellum, and that has taken us to new levels of consolidated bio-processing efficiency."

Explosions at chemical warehouse in China kill at least 44

Buildings, office blocks and other property within a 2km radius from the blast site were destroyed.

Planned to be operated under the PQ Corporation name, the combined company will be a major inorganic specialty materials and catalysts producer. It will be headed by PQ president and CEO George Biltz.

Existing shareholders and equityholders of PQ and Eco Services will remain with the combined business. 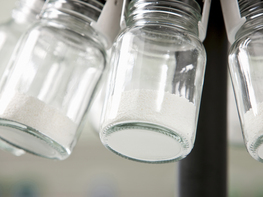 BASF unveiled plans to expand chelating agents production facilities at its site in Ludwigshafen, Germany to meet the increasing demand for its products.

The chelating agents are used to produce detergents and cleaners. They are said to reduce the concentration of water hardness ions in aqueous solutions.

"The expanded capacities for chelating agents at our Ludwigshafen site enable us to respond to the increasing demand in Europe."