With its mining and processing facilities located in Green River at Wyoming, Alkali Chemicals focuses on producing natural soda ash that is used in multiple sectors such as glass manufacturing, detergents, baked goods and pharmaceuticals.

Saudi-based Sadara Chemical Company, a $20bn joint venture between Saudi Aramco and US-based Dow Chemical,  commissioned the last of its 26 plants at its petrochemicals complex in Jubail.

TDI is primarily used in the production of flexible polyurethane foam for furniture, mattresses and car seats. It is also used in coatings, adhesives, sealants, speciality foams among others. 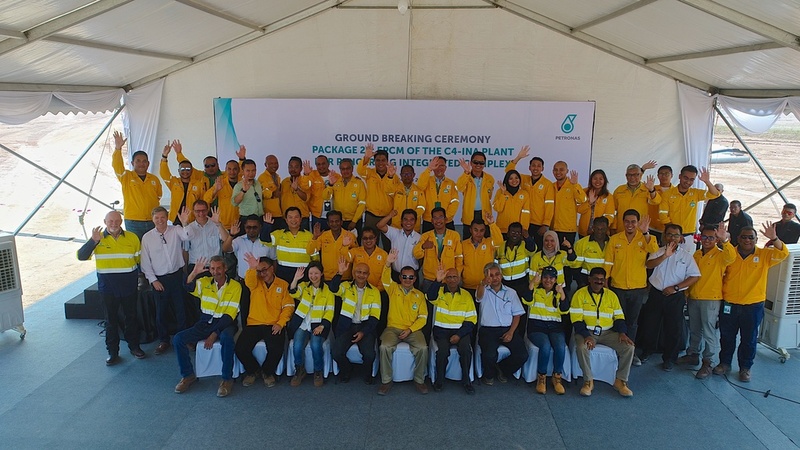 Fluor’s energy and chemicals business Asia-Pacific region president Ken Choudhary said: “This award is a testament to the strong partnership we have with Petronas.

“We will use our experience and best practices gained from completing other isononanol facilities on time and on budget to deliver this project with excellence.”

This acquisition was first announced in May.

Previously owned by Jurong Aromatics Corporation, the facility is situated near ExxonMobil’s integrated refining and petrochemical complex, which has an annual ethylene production capacity of 1.9 million tonnes and a crude oil processing capacity of 592,000bpd.

Japan’s Toray Industries was set to begin construction of a new polyphenylene sulfide (PPS) compound production facility at the Hungarian site of its US subsidiary Zoltek Companies, which supplies carbon fibre tows.

The new facility is expected to start operations in March next year and will have an annual production capacity of 3,000t.

Flame-retardant PPS resins have applications in automotive electrical and powertrain components. These resins market have been expanding in Europe, increasing demand.

Shell completes sale of chemicals JV to SABIC for $820m 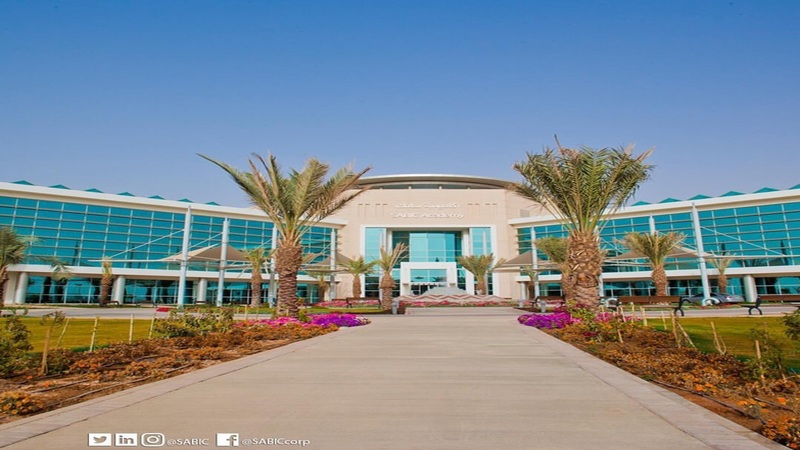 Shell completed the sale of 50% interest in its petrochemicals joint venture (JV) SADAF located in Al Jubail, Saudi Arabia, to SABIC in a deal valued at $820m.

Announced in January this year, the sale was completed following anti-trust filings in the relevant countries and regulatory approval from the Saudi Arabian Government.

The divestment is part of Shell’s global value-driven $30bn divestment programme and will enable it to focus on its downstream activities and advance selective investments in its global chemicals business.

The Plaza Group to purchase US chemical distributor Conchemco

Petrochemical marketing firm The Plaza Group announced plans to acquire US-based marketer and distributor of chemicals and solvents Conchemco, for an undisclosed sum.

Established in 1990, Conchemco operates as an independent company focusing on in-home services of buying, selling and brokering chemicals.

The company’s core products are acetone, toluene, xylene as well as other major aromatic and aliphatic hydrocarbons.

With offices in Toronto, Montreal, and Vancouver, LV Lomas will enable IMCD to increase its presence in Canada and improve its position in the US.

IMCD CEO Piet van der Slikke said: "This is an important step in the further development of IMCD’s North America region as it not only expands our geographical presence into Canada in all core markets but also further strengthens our US organisation and coverage."