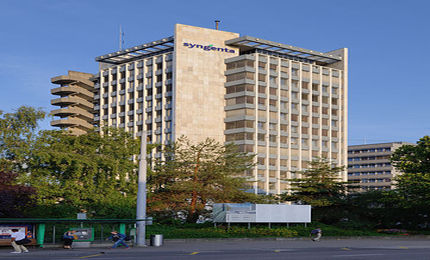 Swiss agrochemicals company Syngenta rejected a $45bn acquisition offer from US-based Monsanto, claiming that the deal is not in its best interests.

Syngenta said that that the offer undervalues the company’s prospects, and the proposal also underestimates execution risks, including regulatory and public scrutiny at multiple levels in various countries.

According to Syngenta, Monsanto proposed to acquire the company at a price of CHF449 ($481) per Syngenta share, with around 45% in cash.

Airgas is known to be one of the leading suppliers of industrial gases and other related products, which has presence throughout the US.

After the deal, Airgas will operate as a fully-owned subsidiary of Air Liquide.

The project, called ZapSibNeftekhim, is designed to operate a steam cracker with a capacity of 1.5 million tonnes per annum (mtpa) of ethylene provided by Linde and 500 kilotonnes per annum (ktpa) of propylene, as well as 100ktpa of butane-butylene fraction.

It will also include facilities with a total capacity to produce 1.5mtpa of various grades of polyethylene supplied by the UK’s Ineos and a polypropylene unit of 500ktpa, supplied by Dutch firm LyondellBasell.

Anglo-Dutch oil and gas giant Shell signed a deal worth $11bn with the Iraq Government to build a petrochemicals complex near Basra, south-Iraq.

Planned to be named Nibras, the complex is expected to produce 1.8 million tonnes of petrochemical products a year, including plastics, fertilisers and other derivatives.

Reuters cited Industry Minister Nasser al-Esawi as saying at a conference: “The Nibras complex will be one of the largest (foreign) investments (in Iraq) and the most important in the petrochemical sector in the Middle East.”

Chemists at Lancaster University in the UK achieved a breakthrough in understanding the way crystals develop, which could support efficient development of chemical products.

The Crystal Nuclei Breeding Factory is said to have a major impact for the pharmaceutical, chemical and food segments.

Several attempts so far to study how new crystals are formed were unsuccessful as microscopes lacked the capacity to evaluate the behaviour of molecules, chemists said.

Canadian fertiliser producer Potash withdrew its proposal to acquire its German rival K+S for around $8.8bn.

Citing challenging macroeconomic conditions, decreasing commodities and equity prices, and a lack of engagement from K+S management, Potash decided to drop the proposal.

PotashCorp president and CEO Jochen Tilk said: “Our proposal reflected full and fair value, and was predicated on a collaborative process, with access to customary due diligence.

US and Netherlands researchers identify chemical transformations in zeolites

The new technique allows the identification of the spots where chemical reactions occur, and how these spots shut down.

CF Industries to buy part of OCI for $8bn

US-based CF Industries signed an agreement to buy part of Dutch fertilisers and industrial chemicals producer OCI in a deal valued at $8bn, including $2bn of debt.

Under the terms of the deal, CF will buy OCI’s European, North American and Global Distribution businesses to create a large nitrogen producing company.

The transaction includes OCI’s nitrogen production facilities, which are located in Geleen, the Netherlands, and Wever, Iowa. 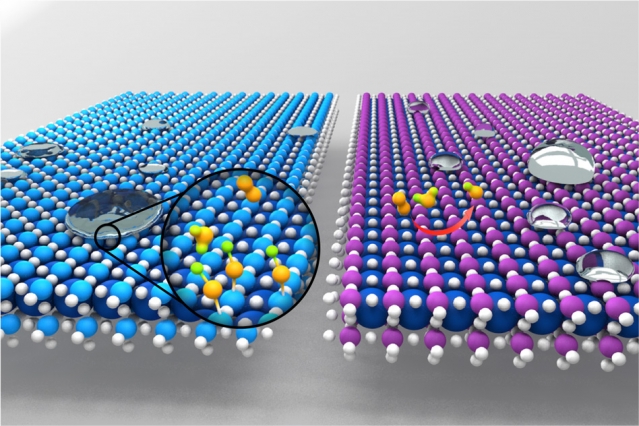 Researchers from Massachusetts Institute of Technology (MIT) and other institutions achieved a breakthrough in the understanding of the interlink between catalysis and wetting processes, which will help design new catalysts.

As part of the study, the team considered a class of oxides called perovskites which are used in applications such as gas sensing, water purification, batteries, and fuel cells.

They used an ambient pressure X-ray photoelectron spectroscopy system to study the surfaces of materials.

Dow Chemical agreed to separate and merge its chlor-alkali and downstream derivatives businesses with Olin in a $5bn deal.

The deal will be done through a tax efficient, Reverse Morris Trust transaction, which includes Dow’s US Gulf Coast chlor-alkali and vinyl, global chlorinated organics and global epoxy businesses.

With the completion of the deal, Dow will hold a 50.5% stake in Olin while the latter’s shareholders will have around 49.5% interest.