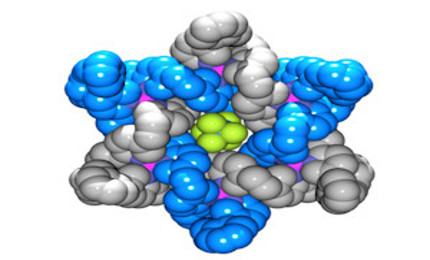 Thai oil and gas company PTT partnered with Saudi Aramco for a proposed $22bn refinery and petrochemical complex in Vietnam.

The companies submitted the project proposal to the Vietnamese Government.

The Vietnamese’s trade and industry ministry were set to discuss the proposal with Thai Prime Minister Prayuth Chan-Ocha in the 2014-year-end. 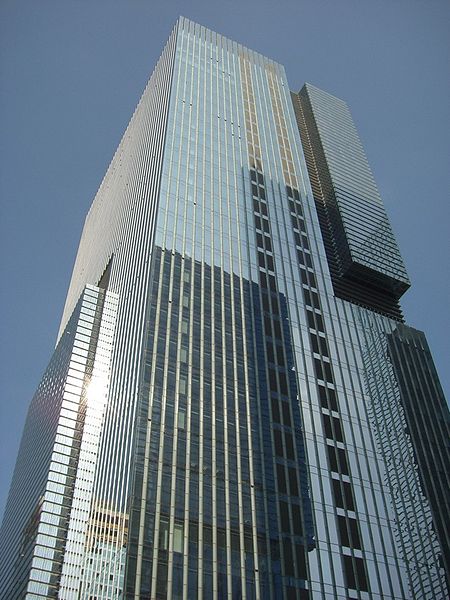 South Korean conglomerate Samsung Group signed a deal to sell its stakes in its chemical and defence units for KRW1.9tn ($1.7bn).

Samsung Electronics and Samsung Corporation will sell their 57.6% stake in Samsung General Chemicals and a 32.4% stake in Samsung Techwin to Hanwha for about KRW1.1tn ($900.8m) and KRW840bn ($756.6m) respectively. 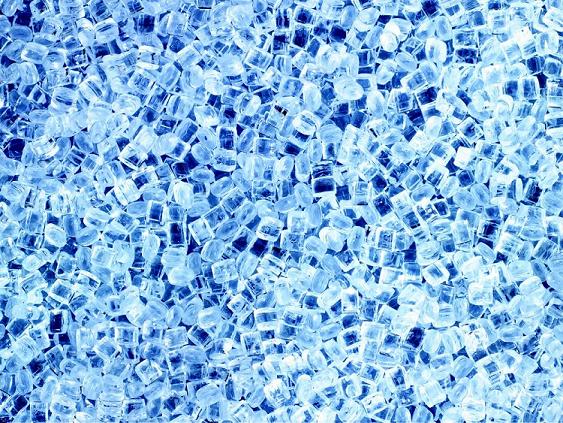 A number of private equity firms are reportedly looking to buy Bayer’s MaterialScience unit, which is valued at €10bn.

The news came after the German chemical and pharmaceutical firm announced plans to spin off the division and list it on the Frankfurt Stock Exchange within the next nine to 15 months.

Funds including Cinven, CVC, Advent, Carlyle and KKR are among those interested in Bayer’s unit.

Sources familiar with the matter were quoted by Reuters saying that the private equity firms are in negotiations to form a consortium with investors, including sovereign wealth funds (SWF).

A scientist at the University of Manchester in the UK achieved a breakthrough in creating a new star-shaped molecule, which could help develop light and flexible materials.

The ‘Star of David’ molecule, created by PhD student Alex Stephens, is made up of interlocking rings and is said to be the most complex-of-its-kind, comprising of two molecular triangles, which are twisted about each other three times into a hexagram, the scientists said.

Interlocked molecules in the structure are very small and each triangle is 114 atoms in length around the perimeter.

Using a process called ‘self-assembly,’ the molecular triangles are attached to each other at the same time when the triangles are formed.

US-based Arizona Chemical is reportedly looking for potential buyers of the company in a deal that could value it at $1.5bn, including debt.

Sources familiar with the matter were quoted by Reuters as saying that the company’s majority shareholder, American Securities, recently approached investment banks to advise it on the proposed sale of the company.

The company also produces products for various applications in adhesives, roads and construction, tyres and rubber, lubricants, fuel additives and the mining industries.

Vibrations can be used to design better catalysts, scientists say 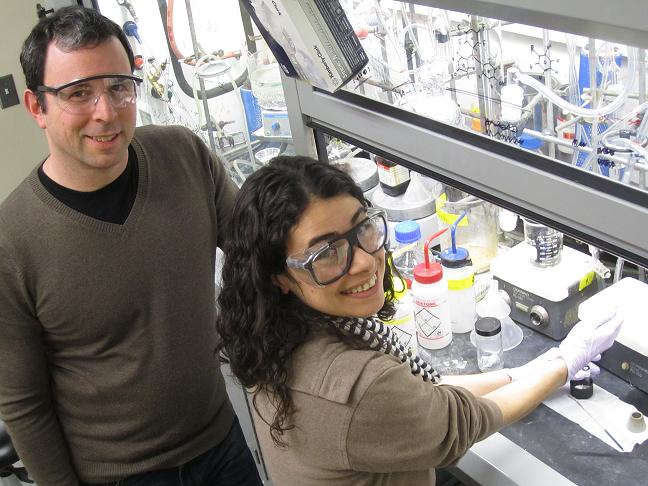 Scientists at the University of Utah, US, found a new way of predicting chemical reactions through vibrations in chemical bonds.

Catalysts are substances that increase the rate of reaction between other chemicals without changing the catalyst itself.

Under terms of the deal, Rockwood will receive $50.65 in cash and 0.48 of a share of Albemarle common stock for each of its shares.

The transaction is said to create one of the leading speciality chemicals business, offering lithium, catalysts, bromine and surface treatment products.

Saudi Arabian petroleum and natural gas firm Saudi Aramco has said its downstream investments are expected to be more than $100bn in the coming years, citing a surge in demand for oil products.

The announcement was made by Saudi Aramco CEO Khalid al-Falih at Middle East Petrotech 2014, a Middle East refining and petrochemicals conference and exhibition, held in Bahrain.

Falih said: "Globally, these investments will exceed $100bn over the next decade alone and that is premised on our belief in the long-term sustainability of oil demand.

"As a result of both global demographic growth and rising standards of living in the developing world, we see global demand for oil growing by a quarter over the next 25 years."

The proposed project is expected to be the single largest private sector investment in the Niger Delta.

It will support the region with 15,000 jobs during the construction phase and more than 5,000 permanent roles after completion.

The facility will produce 3,850t of urea and 5,000t of methanol each day, as well as 500 million standard cubic feet of natural gas. Shell’s OML 33 field will supply gas feedstock to the plant.

BASF joins forces with US universities for research into inorganic materials 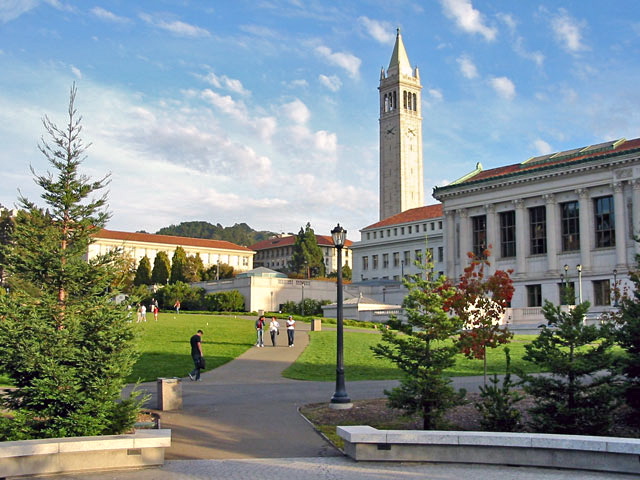 Germany-based BASF teamed up with three major US universities to open a new research institute, The California Research Alliance by BASF (CARA), which will focus on developing new inorganic materials and their applications, biosciences and related technologies.

CARA will engage in chemical systems biology projects to study molecular pathways, in order to develop safer products and assess the importance of toxicological effects for humans.

The centre will also explore new manufacturing techniques to design inorganic materials for the electronics industry.

With this project, the company seeks to replace N-Methyl-2-pyrrolidone (NMP) organic solvent with water in the rechargeable Li-ion battery manufacturing process.

The company stated that this can be achieved through a cathode protection technology, which protects the active material from water contact during cathodes manufacturing.

In addition to reducing toxic risks, the technology is said to help lower manufacturing costs associated with solvent recovery and re-purification processes.

British oil and gas services firm AMEC agreed to acquire its Swiss rival Foster Wheeler for $3.2bn, in a bid to boost its coverage to growing markets.

According to AMEC, the deal will help the company expand its presence in the Latin American market.

The engineering and project management firm added that the acquisition will more than double its current revenue in markets such as Latin America, as well as save an estimated $75m in cost synergies that would result in ‘significant tax and revenue savings’.

AMEC is also considering the deal to extend its potential in oil and gas from exploration and production, as well as assist in developing new consumer relationships.