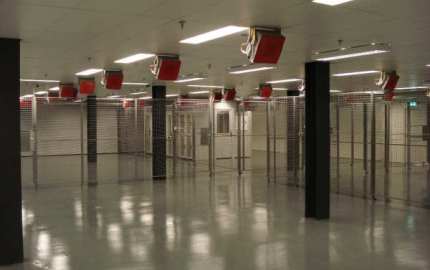 FirePro Systems manufactures condensed aerosol fire-extinguishing technology. Through a distribution network that extends to more than 75 countries, FirePro systems already protect lives and assets against fire in more than 110 countries.

Condensed aerosol fire-extinguishing technology was developed as a result of the Montreal Protocol 1994, which banned ozone-depleting substances, such as Halon1301 and other halocarbon and chlorofluorocarbon-based gases.

Manufactured under ISO 14001, FirePro’s EPA SNAP listed-products are CFC-free and HFC-free, with zero ODP (ozone-depletion potential) and zero GWP (global-warming potential). Marked with the Green Label, they are suitable for fire classes A, B, C and F (according to EN2 classification) and A, B and C (according to NFPA10 classification).

FirePro systems have numerous unrivalled benefits. Most importantly, their reliability, effectiveness and credibility have passed the toughest of tests; they are listed, licensed, approved and certified according to the most important international standards for condensed aerosol fire extinguishing technology, including:

The fire-extinguishing medium is non-corrosive, non-toxic, non-conductive and does not deplete oxygen.

The success of FirePro condensed aerosol fire-extinguishing systems is partly attributed to their modularity.

Linked with any smoke, heat, flame, aspiration, gas or other fire-detection technology, FirePro systems can protect large volumetric enclosures, such as warehouses and offices.

This has the important benefit of ensuring the fire is locally extinguished, preventing it spreading outside the source. Consequently, no additional fire-fighting means are required.

Upon activation, the FPC is transformed into a rapidly expanding, highly efficient and highly effective condensed fire-extinguishing aerosol, which is autonomously distributed evenly in the protected enclosure using the momentum developed during the transformation process.

It extinguishes fire not by oxygen depletion or merely cooling, as depicted by the traditional triangle of fire, but instead by interrupting the chemical chain-reactions present in the flame.

Fire-extinguishing technology for industry and government

FirePro’s client base comprises companies from a range of industries, as well as official government sectors, including:

FirePro seeks to bring a better, more affordable fire-fighting ability to as many people as possible. 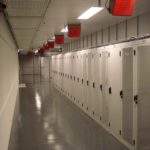 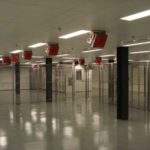 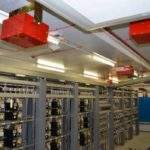 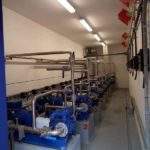 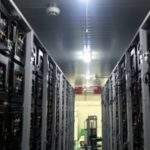 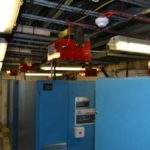 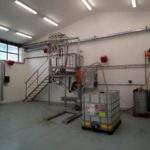 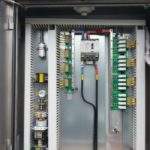 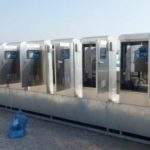