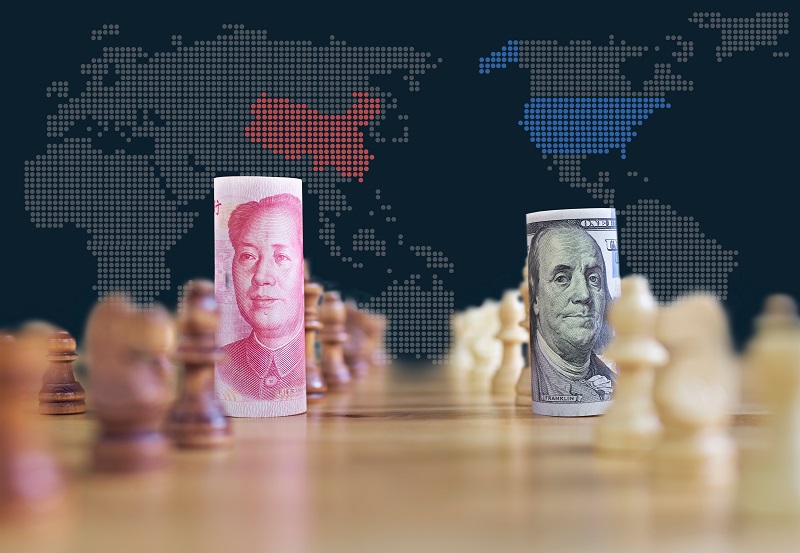 Financial results for the Japanese chemical company underline the need for trade disputes to be settled soon to bring about a recovery.

In the latest company filings, Mitsubishi Chemical Holdings announced a 54% drop in year-on-year net income for the fiscal nine months that ended 31 December 2019, only reaching $694.4m. Sales fell by 4.9% during the same period.

The company blames the US-China trade war for dampening demand for products such as semiconductors and automotive applications. High-performance engineering plastics and products required for mouldings and composites also suffered, reducing demand for profit-generating products.

While the trade war between the United States and China has been damaging to the company, other harmful trade spats are ongoing.

Japan and South Korea have entered into a separate trade war, which threatens to inflict further reductions to profits on to companies such as Mitsubishi Chemicals.

The company must plan for the continuation of the trade war, but doing so will be far from easy

The extent of practical action the company can take in the event of trade wars dragging on is limited.

Some of the shortfalls could be made up by concentrating sales efforts of high-grade products in Europe. This would avoid the plethora of geopolitical problems to have emerged in the South China Sea as a result of actions by both China and the United States.

However, the impact is likely to be somewhat limited. Such is the nature of the products Mitsubishi Chemical Holdings produces, contracts are typically arranged on a long-term basis, making any efforts to recoup lost profits difficult.

Recovery now depends on trade disputes being settled quickly, which is far from assured

Having reported such a large drop in profits, the company is now dependent on calm settling over trading relations among nations in the South China Sea to bring about a fast recovery.

The dangers of this not happening are stark. Much of the Mitsubishi business relies upon regional trade, both directly and indirectly, which has suffered.

The trade war between Japan and South Korea will only serve to compound matters. Both countries boast hi-tech companies, some of which are customers of Mitsubishi Chemical Holdings.

In September 2018 the Nikkei Asia Review announced 60% of Japanese companies could expect annual earnings to fall.

Were the two trade wars to cease, the flow of trade would help bring about activity, boosting sales thanks to greater overall demand.