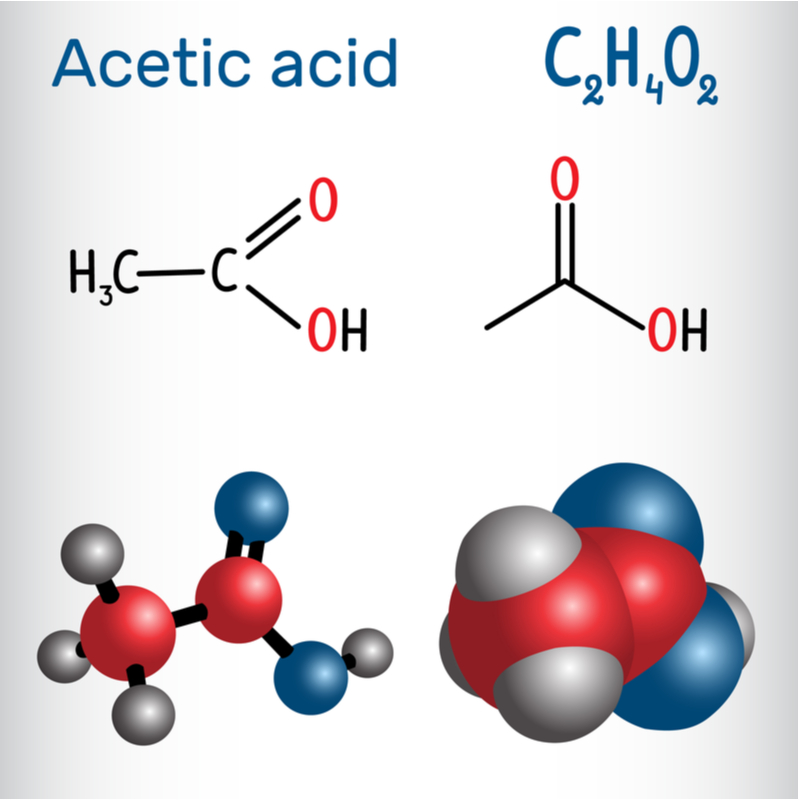 Global acetic acid capacity is poised to see considerable growth over the next five years, potentially increasing from 17.90 mtpa in 2018 to 21.66 mtpa in 2023, registering total growth of 21 per cent, according to a report by GlobalData.

GlobalData’s latest report, ‘Global Acetic Acid Industry Outlook to 2023 – Capacity and Capital Expenditure Forecasts with Details of All Active and Planned Plants’ states that around nine planned and announced plants are slated to come online primarily in Asia by 2023.

Among regions, the Middle East leads with the largest capacity additions from the upcoming plants of acetic acid plants by 2023. For the upcoming new-build plants, the region is expected to add a capacity of 1.30 mtpa from two planned and announced plants, and it can be seen that there will be no expansion of existing plants by 2023. 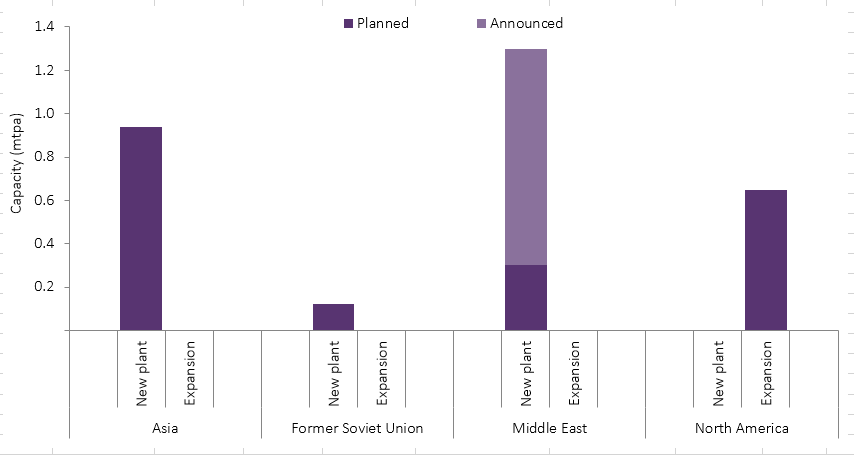 Among the countries, Oman leads with the largest capacity additions, with a capacity of 1.00 mtpa from an announced plant, Oman Oil Company Duqm Acetic Acid Plant. China and the US follow next and is expected to add capacity of 0.94 mtpa and 0.65 mtpa respectively.