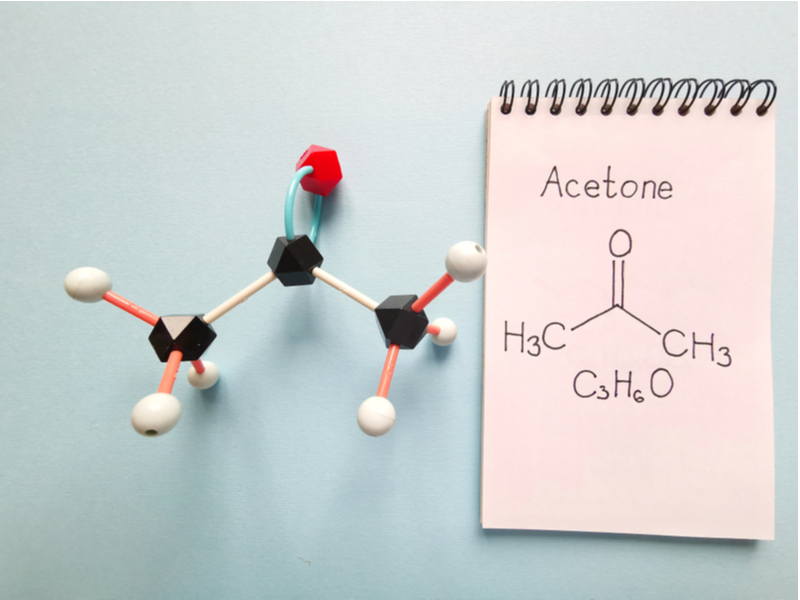 Haldia Petrochemicals, based in India, had the largest capacity additions from planned and announced acetone plants by 2023.

The global acetone capacity is poised for moderate growth over the next five years, potentially increasing from 8.99 mtpa in 2018 to 9.51 mtpa in 2023, registering total growth of 6 per cent, according to a recent industry review.

GlobalData’s latest report, ‘Global Acetone Industry Outlook to 2023 – Capacity and Capital Expenditure Forecasts with Details of All Active and Planned Plants’ states that four planned and announced plants are slated to come online primarily in Asia by 2023.

Among regions, Asia leads with the largest capacity additions for both upcoming plants and for the expansion of existing acetone plants by 2023. For upcoming new-build plants, Asia is expected to add a capacity of 0.25 mtpa from two planned and announced plants. The capacity the Formosa Chemicals & Fibre Corporation Ningbo Acetone Plant, post-expansion, is unavailable. It is expected to come online in 2021. 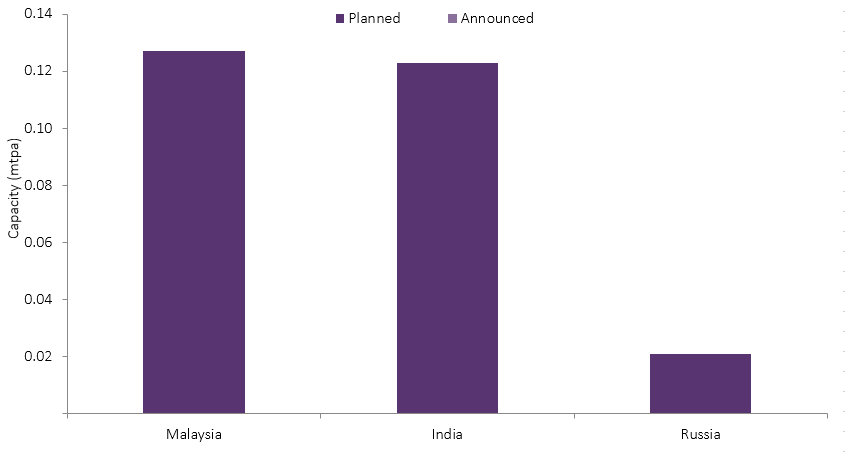 Among countries, Malaysia leads with the largest capacity additions, with a capacity of 0.13 mtpa from the Petronas Pengerang Acetone Plant, which is expected to start operations by 2023.