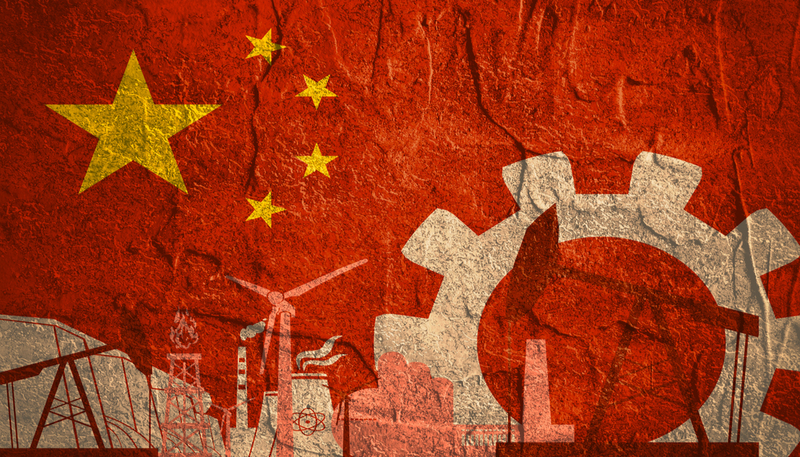 The global propylene oxide (PO) capacity is poised to see considerable growth over the next five years, potentially increasing from 11.21 mtpa in 2018 to 14.96 mtpa in 2023, registering total growth of 33 per cent.

GlobalData’s latest report, ‘Global Propylene Oxide Industry Outlook to 2023 – Capacity and Capital Expenditure Forecasts with Details of All Active and Planned Plants’ states that around 16 planned and announced plants are slated to come online primarily in Asia by 2023.

Globally, the dominant production process used for PO production is the chlorohydrin process. In 2018, it accounted for 30.1 per cent of the installed PO capacity of 11.21 mtpa. It is followed by the epoxidation of propylene (PO/SM) process, the hydrogen peroxide to propylene oxide (HPPO) Process, the epoxidation of propylene (PO/TBA) process and the cumene hydroperoxide process, which accounted for 24.7 percent, 16.1 percent, 15.8 percent, and 3.6 percent, respectively, of the total installed PO capacity in the region. Other processes account for 9.6 per cent of the total PO capacity for the period.