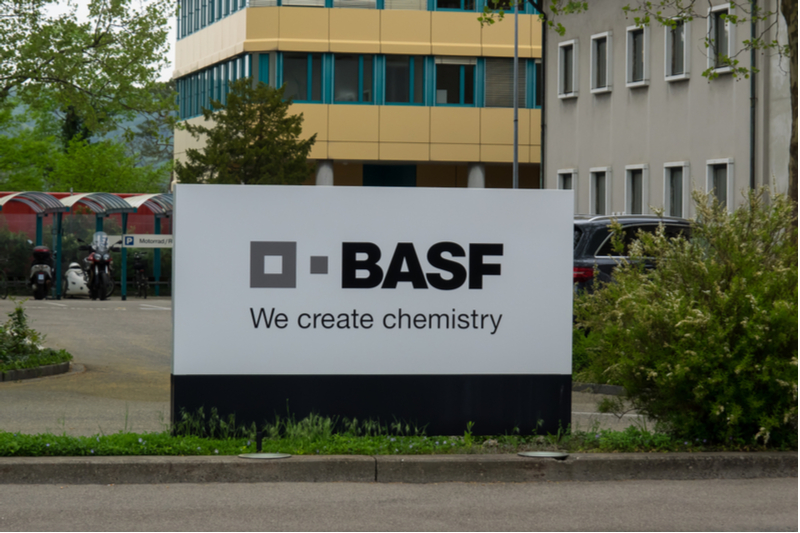 Overall, German manufacturing is suffering the consequences of a steep decline in foreign demand. Orders were down 8.6% in May from the same month in 2018.

The London-based hedge fund has taken a EUR289 million (US$324 million) short position on the chemical manufacturer BASF. This becomes the 27th short position the hedge fund now holds in Germany, concentrating in the industrial sector with bets against Merck, Daimler and ThyssenKrupp. By short selling, Marshall Wace stands to benefit if shares in BASF fall.

Why the surge in German chemical short-selling?

BASF has seen a 24.31% depreciation of its shares in the last year, as a result of weaknesses in the car market, deceleration in the Chinese economy and the US-China trade war. In response to difficulties, the chemical company has already announced 6,000 job cuts in an attempt to cushion this year’s fall.

Being the largest chemical company in Germany, BASF is expected to suffer the consequences of the estimated drop of 4% in domestic industrial production this year. This situation adds to a range of issues another big German chemical company, Bayer, is experiencing.

The Leverkusen-based company is facing legal claims over serious health issues linked to Monsanto weed killers. The compensation package, if the company loses, could be enormous and may incite more legal action around the world.

The chemical industry in Europe is having a rough time. In 2018 the sector contracted by 0.5%, while this year it is forecasted to finish with 0.5% growth. However, the uncertainty surrounding the impact of Brexit on the Eurozone economy, as well as the unstable political landscape in countries such as Italy and Spain, do not bode well for profit-taking this year.

BASF is vulnerable to short-selling as demand for German industrial goods is in decline globally. Plunging orders represents a very real problem and could tip Germany and Europe into recession, meaning the short-selling of firms, such as BASF, is more attractive. That so many German companies in recent times have become involved in scandals is worsening the outlook.

Overall, German manufacturing is suffering the consequences of a steep decline in foreign demand. Orders were down 8.6% in May from the same month in 2018.

The health concerns over the past Monsanto products, recently acquired by Bayer, the diesel emissions scandal involving Volkswagen and Daimler; and accusations of financial mismanagement at Deutsche Bank. These are examples of the fall from grace by a number of Germany’s key economic players.

As a consequence, it seems investors no longer regard these big German companies as low-risk investments that can secure profits in the short term. This could easily rub-off on BASF, worsening the threat posed by short-sellers of its stock.