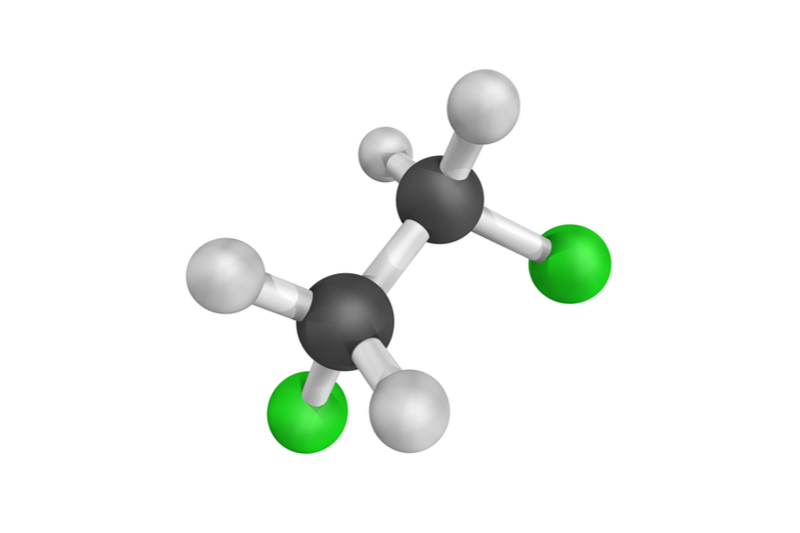 Global ethylene dichloride (EDC) capacity is poised to see moderate growth over the next five years, potentially increasing from 47.66 mtpa in 2018 to 50.91 mtpa in 2023, with total growth of 7 per cent.

GlobalData’s latest report, ‘Global Ethylene Dichloride (EDC) Industry Outlook to 2023 – Capacity and Capital Expenditure Forecasts with Details of All Active and Planned Plants’ states that around seven planned and announced plants are slated to come online primarily in Asia by 2023.

Globally, direct chlorination is the dominant production process used for EDC production. In 2018, it accounted for 29.2 per cent of the installed EDC capacity of 47.66 mtpa.

It is followed by balanced and oxychlorination process which accounted for 27.8 per cent and 13.7 per cent respectively of the total installed EDC capacity globally. Others account for 29.3 per cent of the total EDC capacity for the period.

Among the countries, the US is expected to lead capacity additions, with a capacity of 1.38 mtpa from a planned plant, Shintech Plaquemine EDC plant. China and India follow next and are expected to add capacity of 1.15 mtpa and 0.57 mtpa respectively.